Pinoys love H-badged machines especially the Civic. I remember back in the Philippines when there is a car/JDM meet it’s always dominated by this compact Japanese car. I initially thought that this is the only obtainable effective platform for Pinoy speed freaks and hence its popularity. But for migrants who are residing in a country where there is no shortage of affordable performance cars like Skylines, Evos, Subies etc.. I am surprised that they still choose Civic as base of their builds. One of those owners is Terence Sia with his 92 Civic GTi, He was once criticized for driving an old car but instead of replacing his Civic he embraced it and showed what this platforms is all about 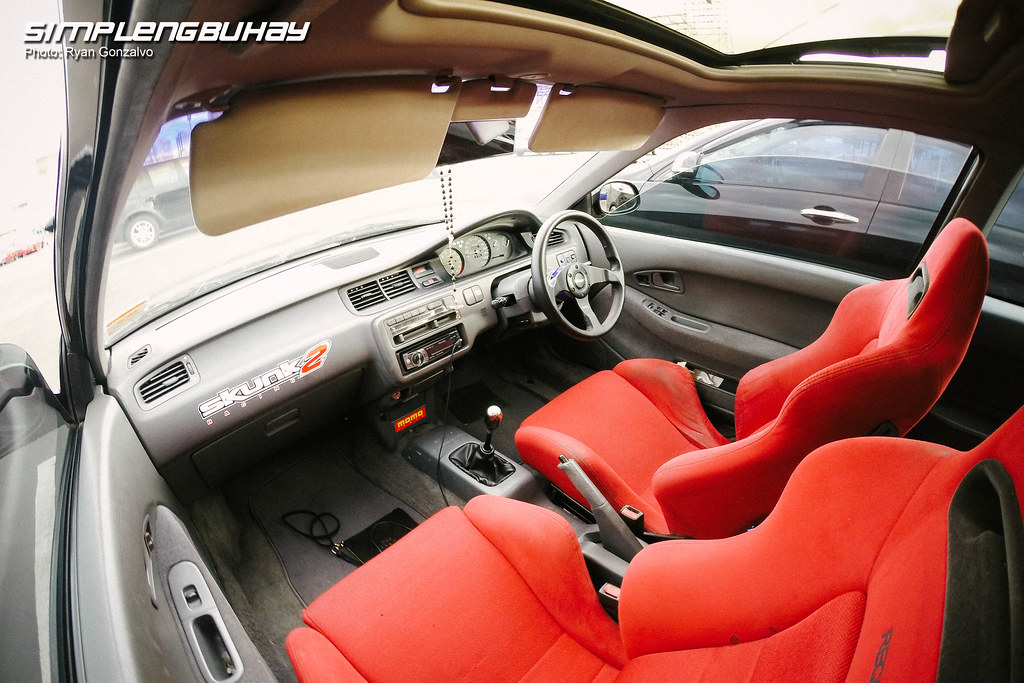 With only minor changes Terence was able to show the beauty of this 23 year old Honda Civic(i can’t believe EG is already that old). Drop it, slap some wheels on it and damn it looks good. This is a great sample to answer the question why Pinoys are crazy about the Civics