if you were present during the last SimplengBuhay x StckShft meet, you already know by now that the boys from Team Automotix have just finished their two Civic EG project both rocking b18 engine swap. Both cars are being driven in the streets already but to fully utilize the potential of these pocket rockets and give them a little shake down Carlo and Sherwin of Automotix have decided to bring their babies to the track. Just one hour away from North Shore we headed south of Auckland to Pukekohe Park Raceway.

Weather was on-point during that day not too warm and sun wasn’t so bright, just right to have fun on the track. it gave me good opportunity to take some well lit photos as well 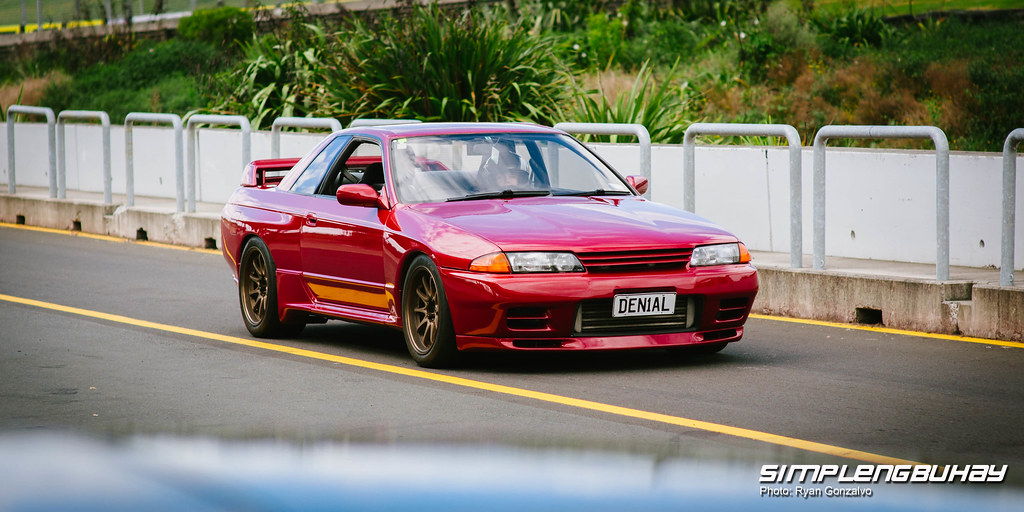 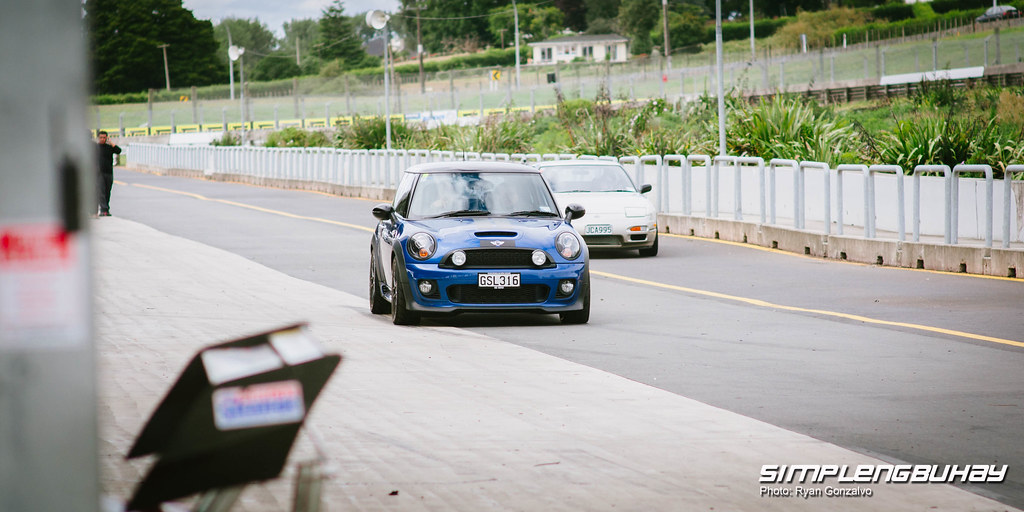 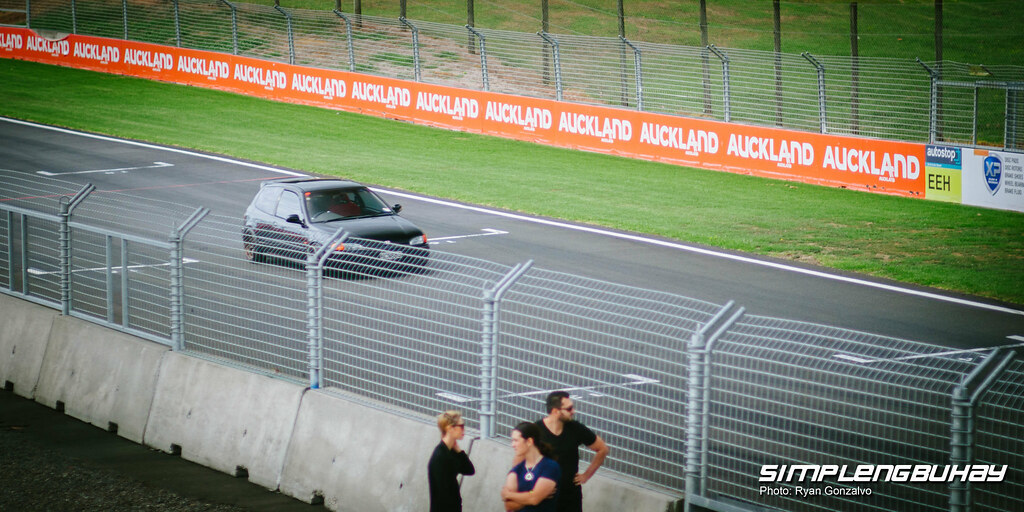 Sherwin Domingo going all out on the straights… In just one year this car aka Jumbo have went three ownership and im glad it’s finally getting the track action it deserves. if you will remember this same car was featured here about a year ago 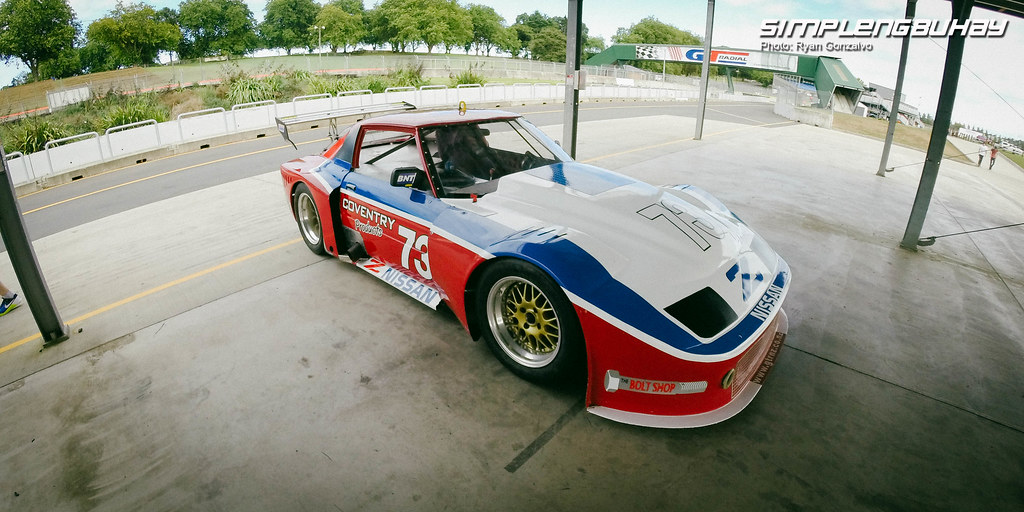 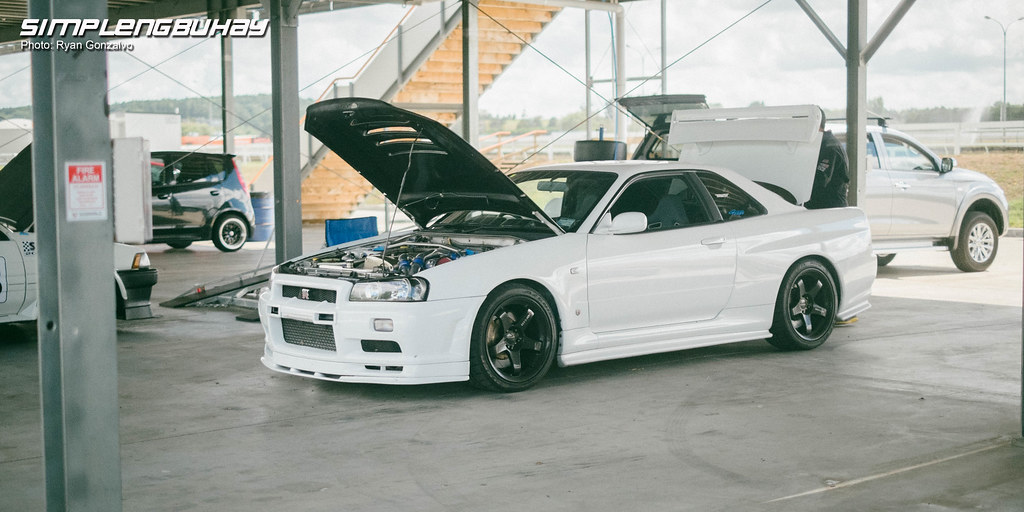 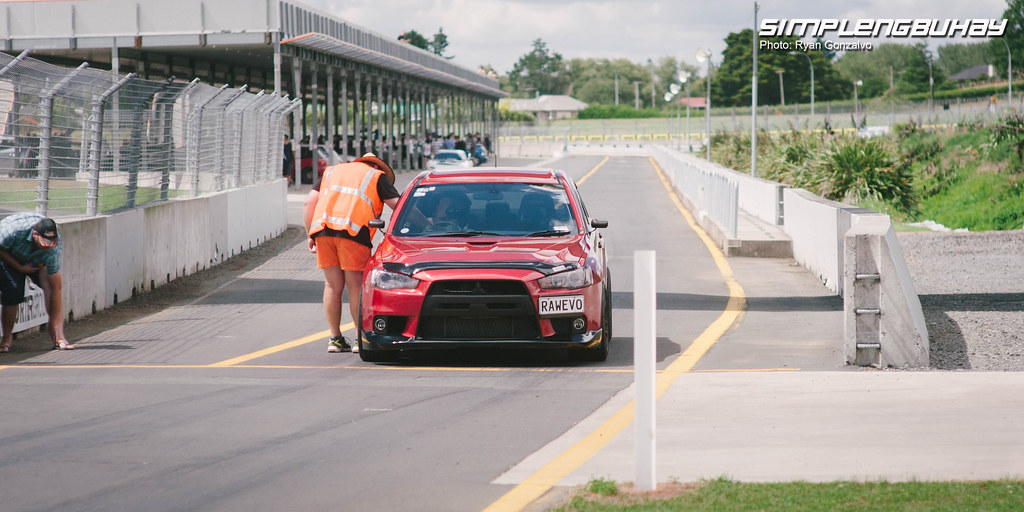 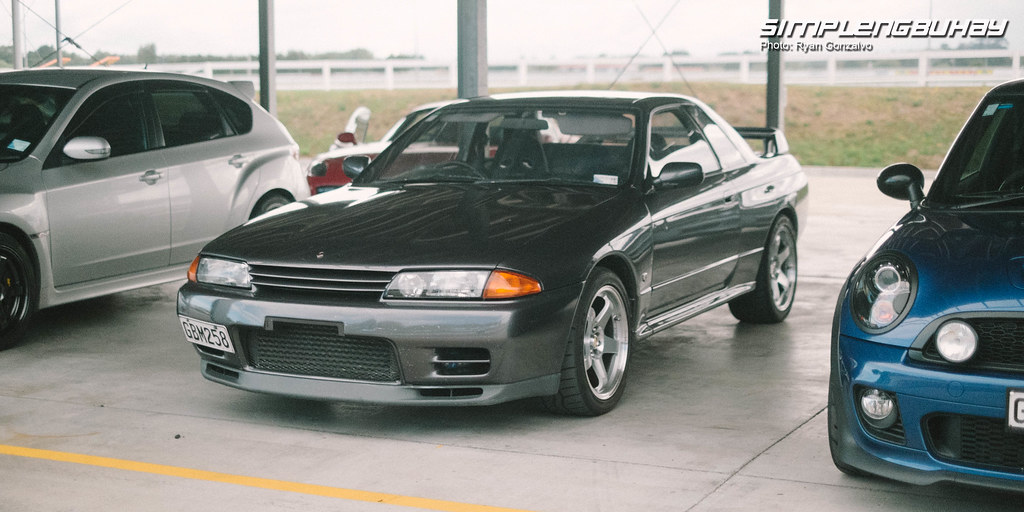 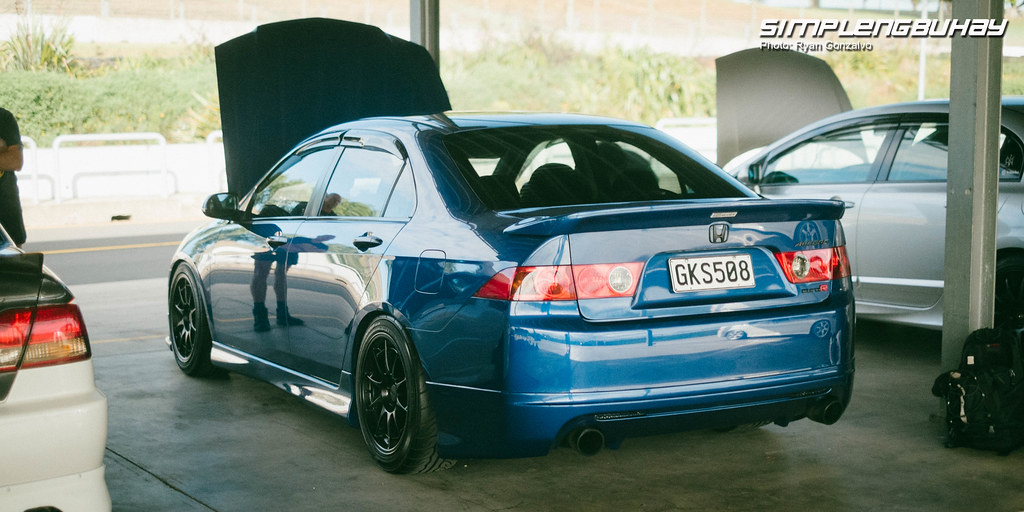 Accord EuroR wearing some Mugen goodies 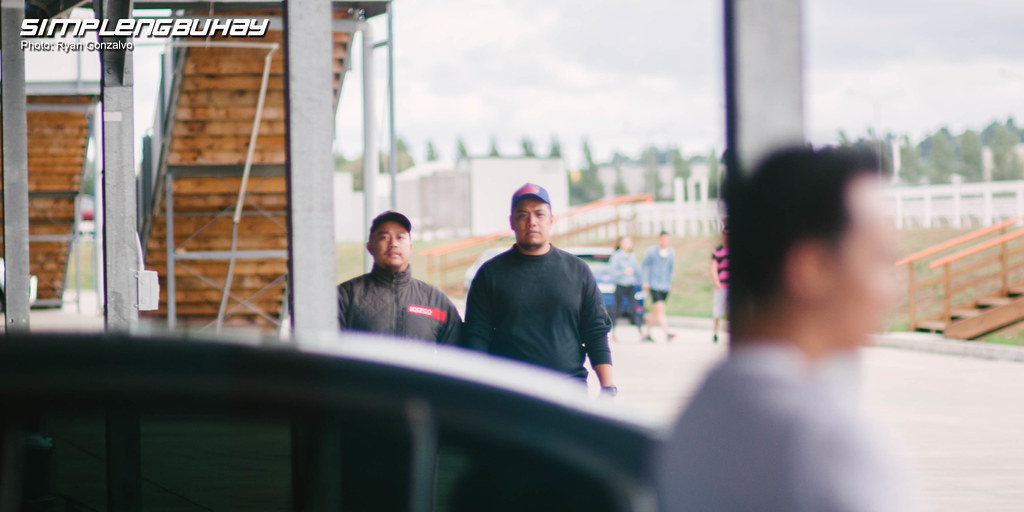 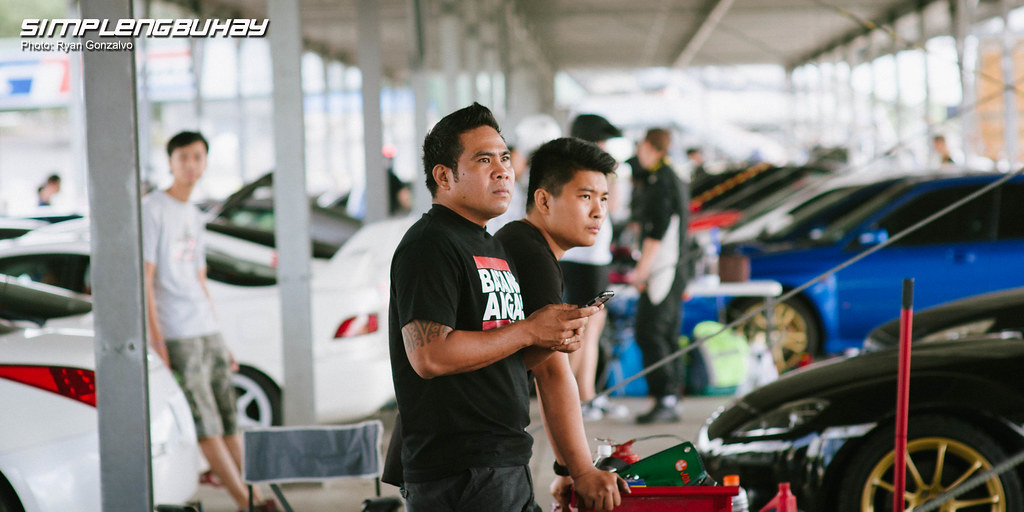 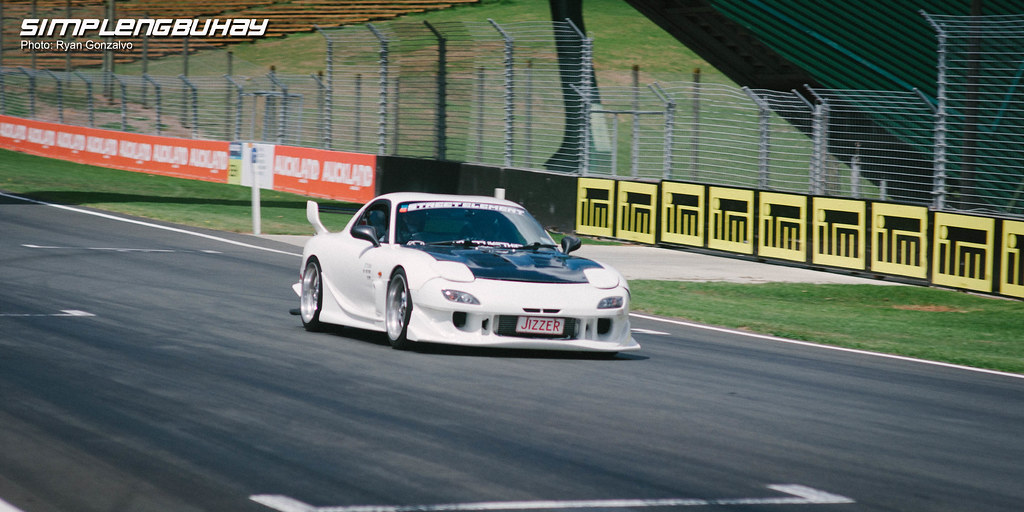 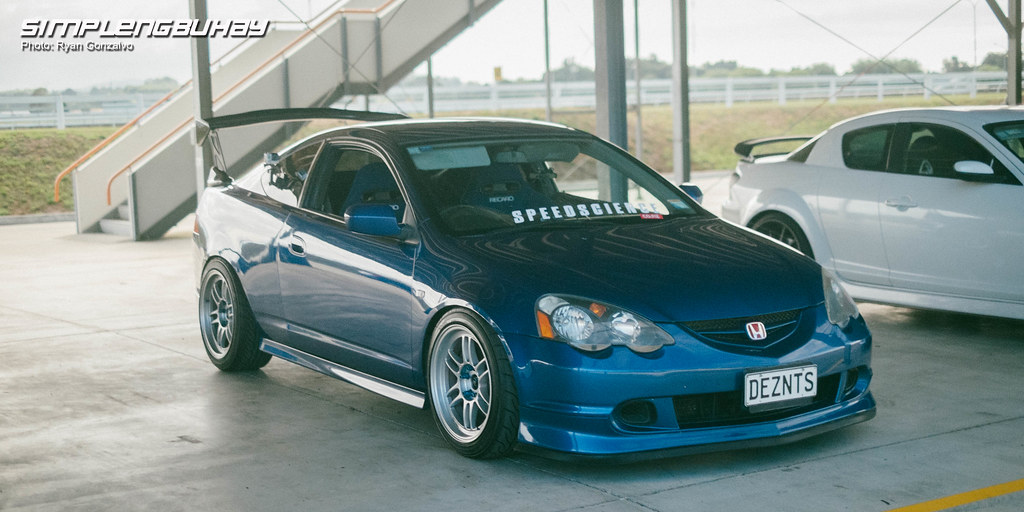 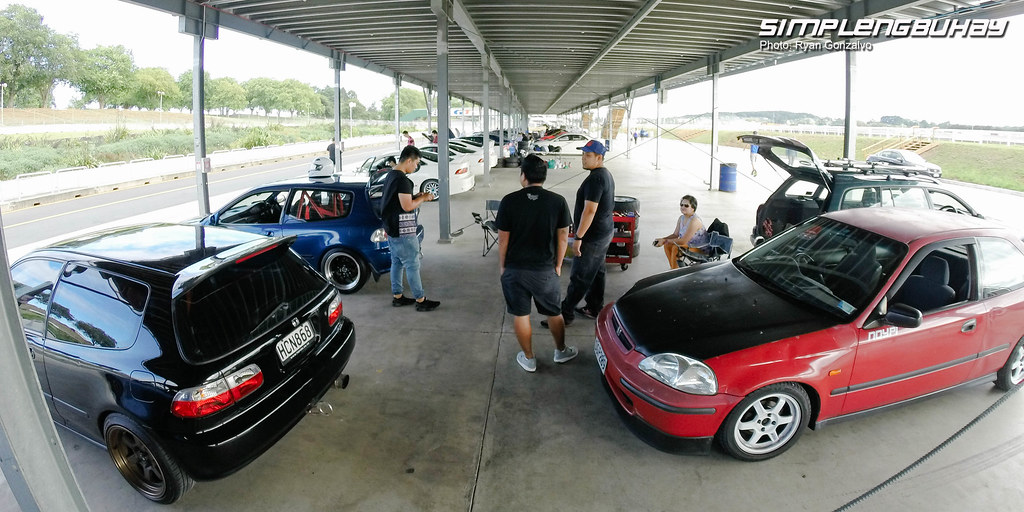 The day turned out great and both of cars performed well. Sherwin’s black EG had little a mishap and was rear ended but nothing serious – just one of the risks during track days. Everyone had fun and im sure once Jumbo is fixed the car will be back on track again. as most track guys will say “build it. race it. break it. repeat”