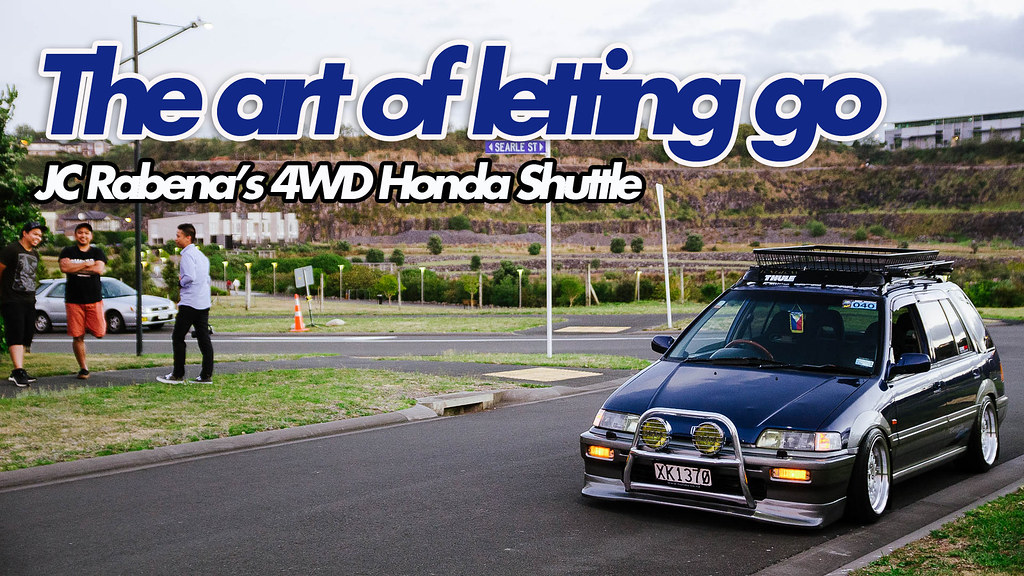 Saying goodbye is one of the hardest thing to do, it marks an end to one of the chapters in your life. The moments which you normally enjoy and cherish will become “What used to be”. This is the case with JC Rabena and his ’94 Honda Shuttle Beagle, after years of ownership, they are now bound to go on separate ways. 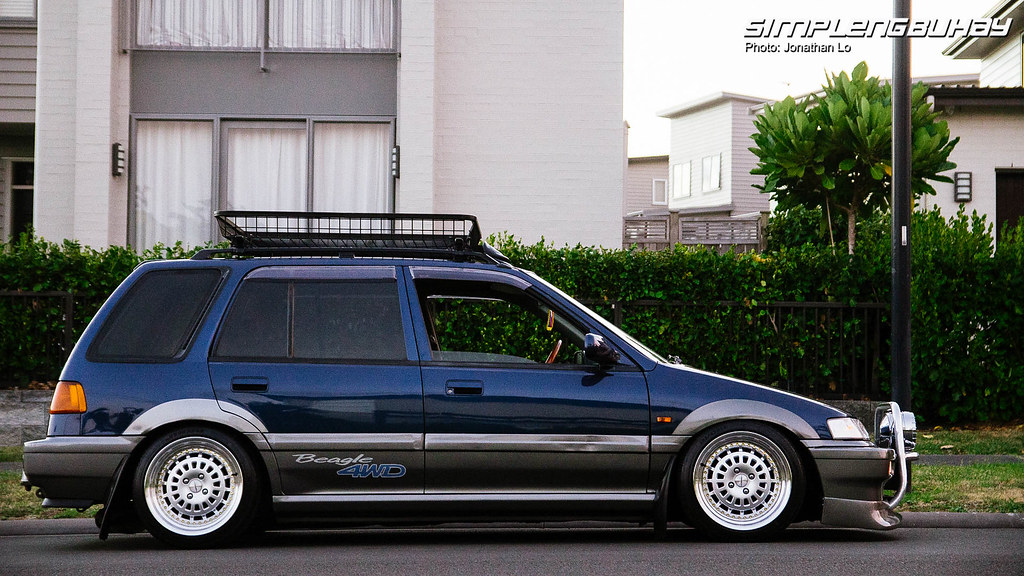 The two met together back in 2011 and it was love at first sight. The shuttle was not the prettiest thing in the block but JC took good care and pampered it well to bring it to the state which you are currently viewing. A little drop, a little boost and a nice set of wheels really brought the best out of this wagon. 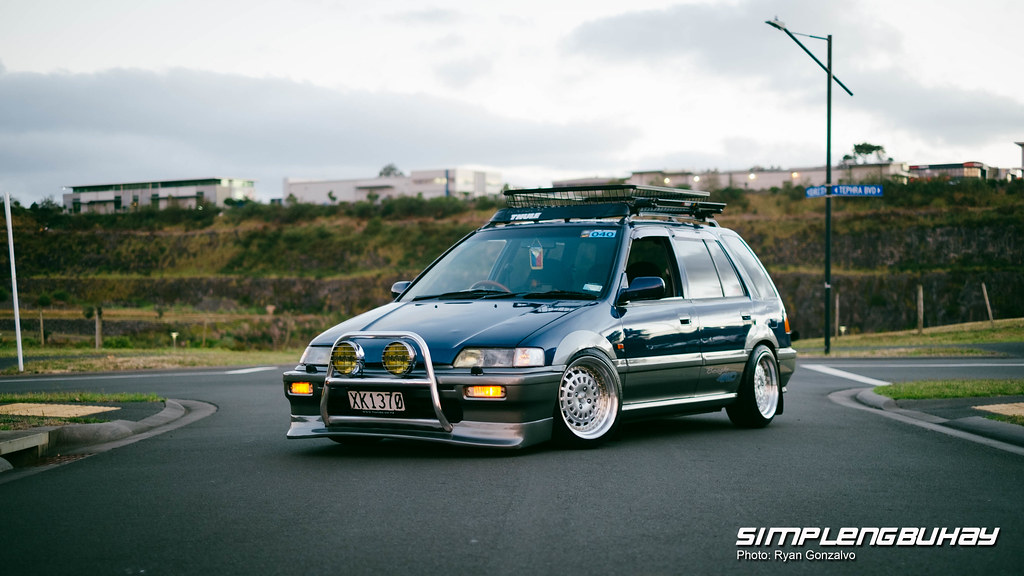 I will admit, the first time I saw them I thought it will only be a one-night-stand affair but i was wrong. The two became inseparable and for 6 years the beagle has been JC’s partner in crime, cruising New Zealand roads together. I know six years of ownership is not that long but on these days of social media, project cars only last but for so long and often once they are exposed to the internet they will be sold or parted out. 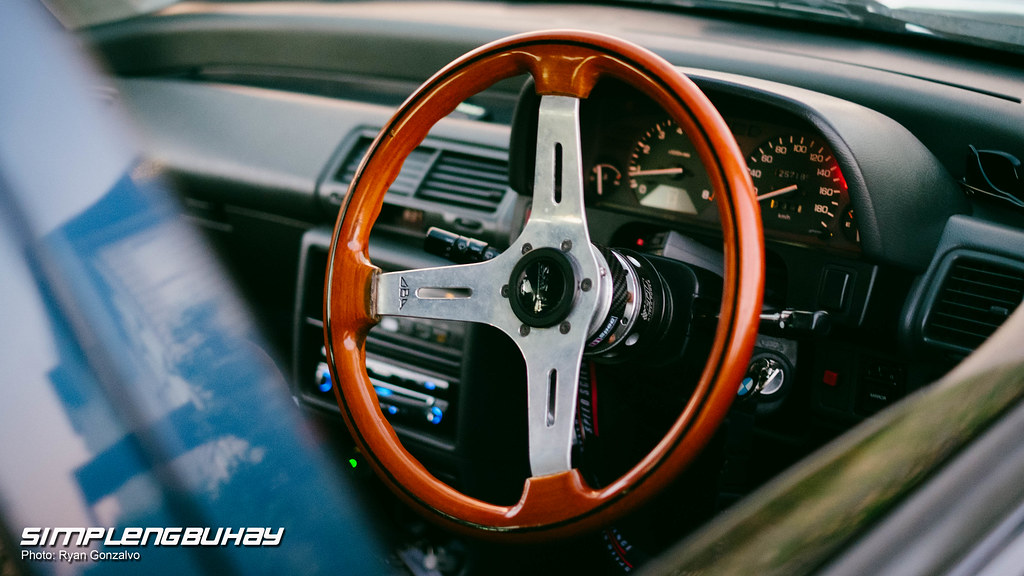 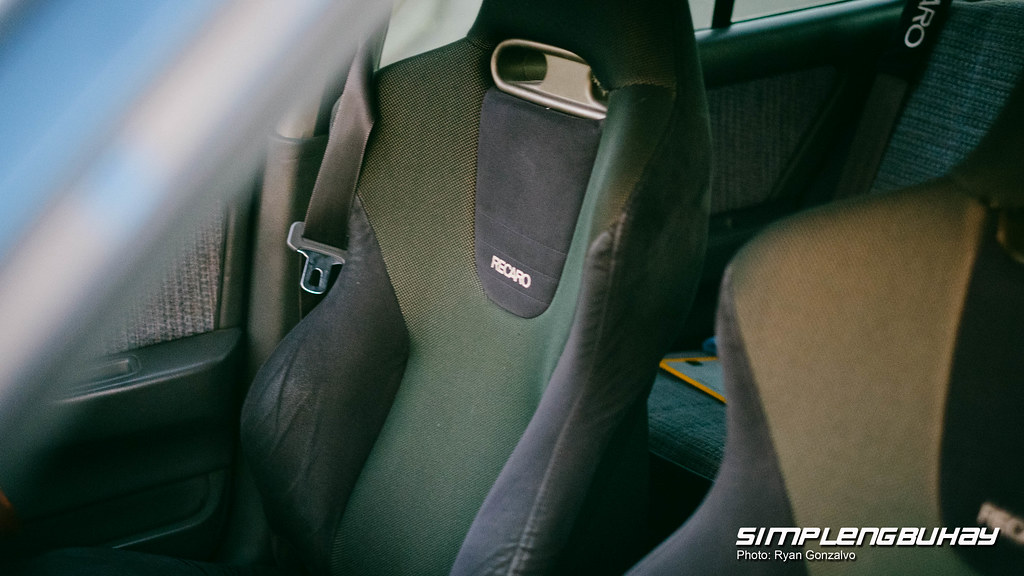 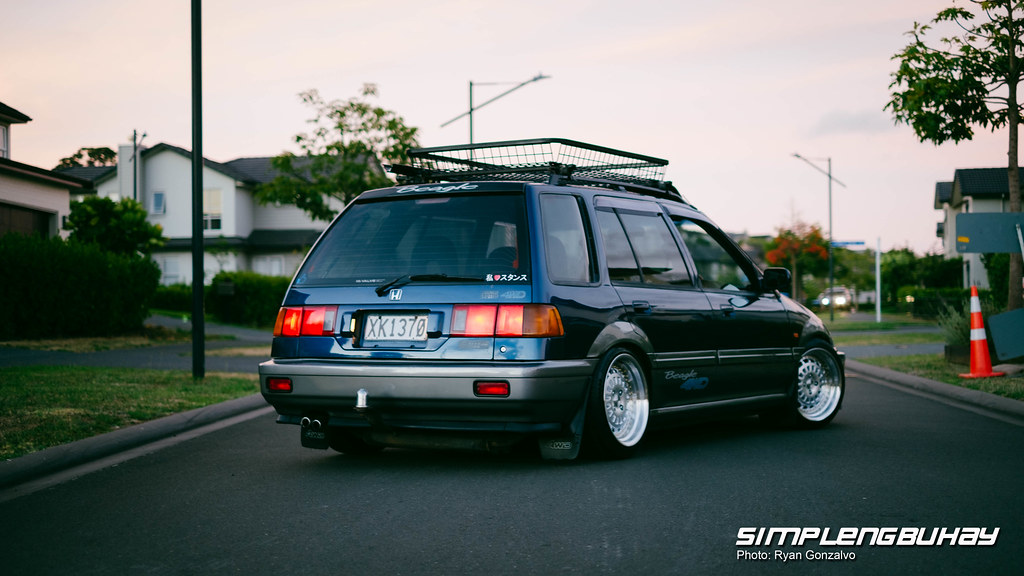 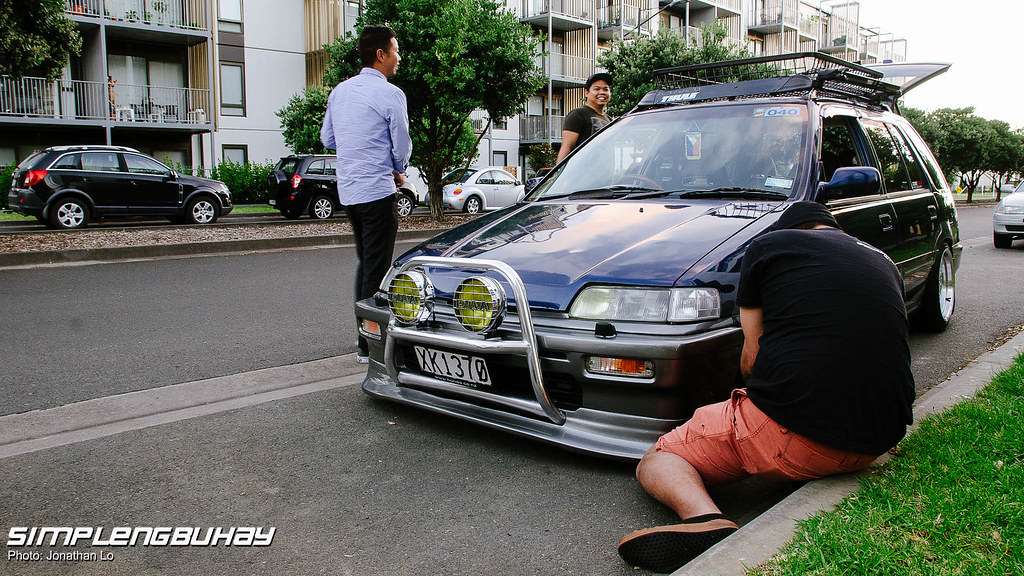 As much as I wanted to see JC and his beagle together, it’s a sad fact and we have to accept that there are things which are not meant to last forever. There is no doubt this is a hard decision for JC. The end of a book is a sign of a new beginning. He already needs to move on to the next chapter of his life and his beagle will not fit anymore. By the time you are reading this, the beagle will already be in the hands of a new owner. 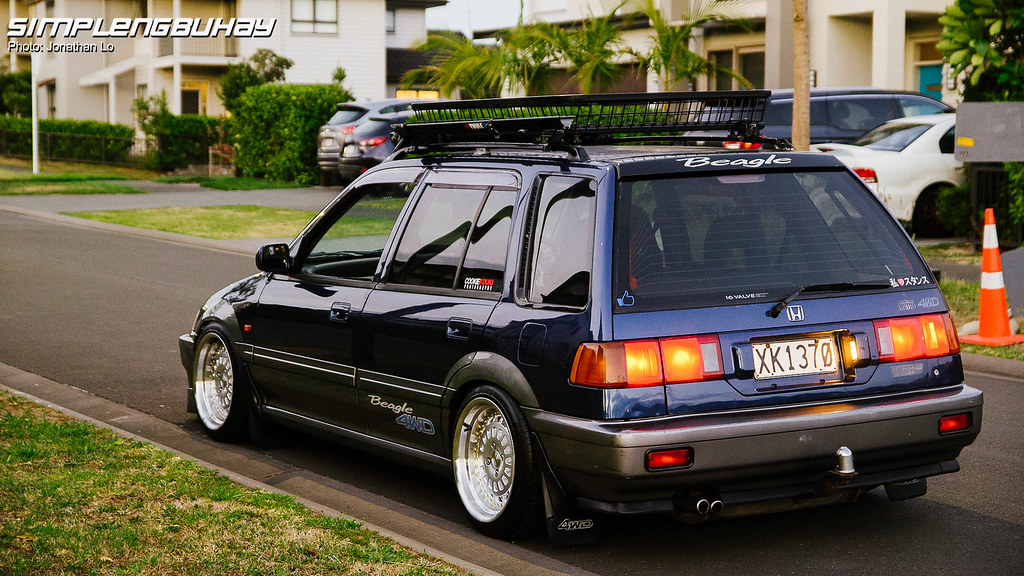 Part of JC will grieve because he will miss this beagle but im sure it will eventually heal as he knows it’s already in the hand of a new owner which can give love better than what he will be able to offer.