Growing up from the Philippines where compact cars are the staple of automotive tuning culture I can’t help but notice the lack of love for Japanese grocery getters in New Zealand. I can’t blame Kiwis about that as this country is blessed with the continuous influx of proper performance cars coming directly from the land of the rising sun. From the economics point of view, i do understand that. Why bother modifying a base Mitsubishi Lancer if it will end up costing you the same price as buying a Lancer Evolution right? but were’s the fun on that?

From my personal opinion, the core of car tuning and hot rodding culture is taking an unassuming base car, modify it to bring it on a different level and compete with the big boys. I could be wrong about it and maybe it’s just my heart that wasn’t able to move on from the golden era of compact car tuning when civics, corollas, lancers and sentras were the king of the streets but it’s definitely something i don’t want to be forgotten. as a homage to that my brother and i decided to start working on a project. now that honda civics are of the same size as 90s SUVs i thinks it’s safe to say that it doesn’t fit the compact car category anymore. that’s where the honda fit comes in. it’s small, underpowered,light and there’s shitloads of them in New Zealand so we know parts will be plentiful. 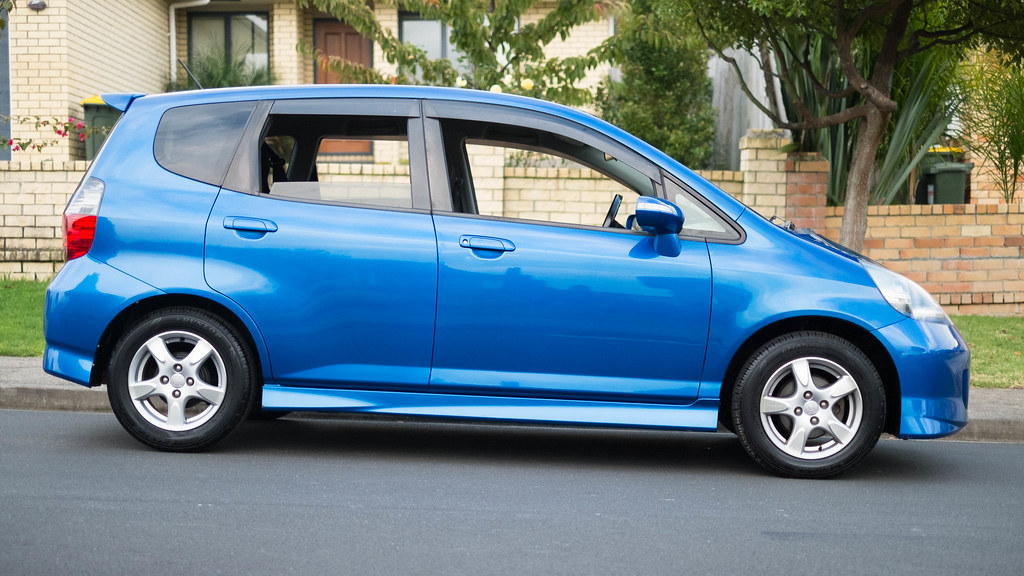 Although Honda Fit/Jazz are abundant in New Zealand 99% of them have an automatic transmission and are equipped with poverty-spec body. it took us a while finding the right one and have to wait for a fresh import from Japan. after months of searching we have found what we’re looking for, a Honda Fit Type S manual with a matching body kit. 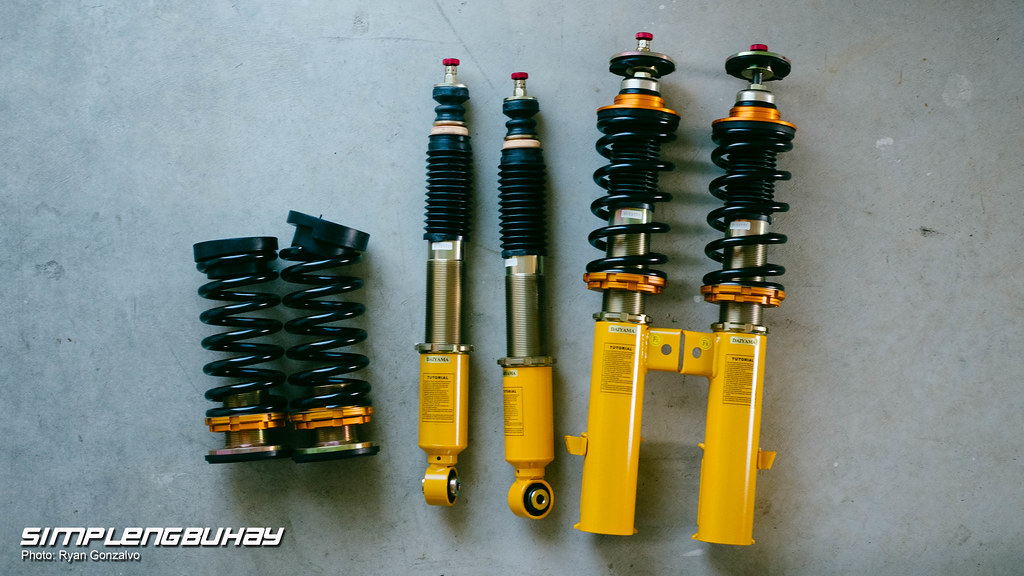 after we got the car we immediately collected the part that we need, first on the list is a Daiyama adjustable coilover set. 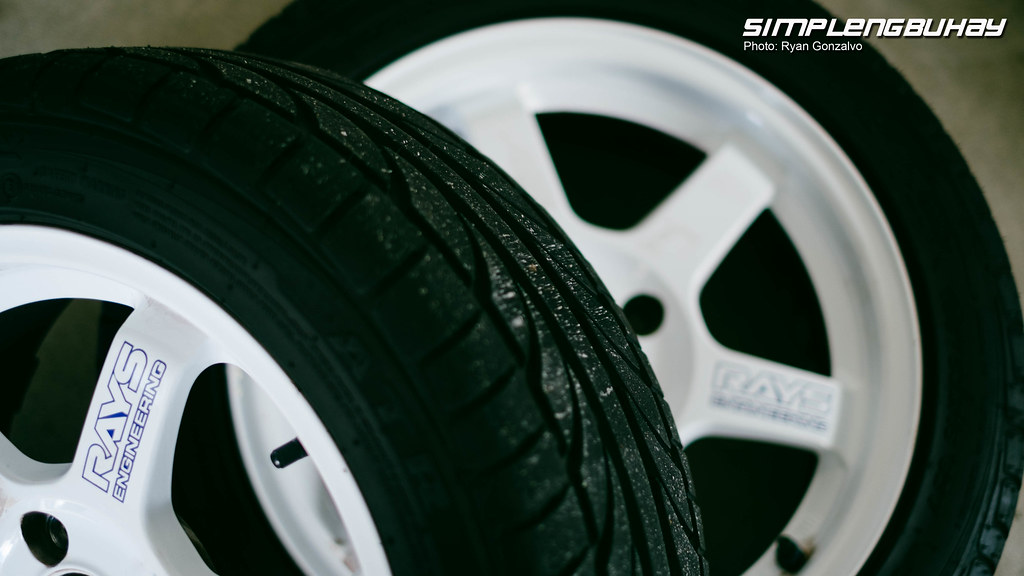 To give the car that track look stance we decided to stick to size 15 wheels. luckily I was still able to save my Volk TE37 wheels from my previous EK2 build. 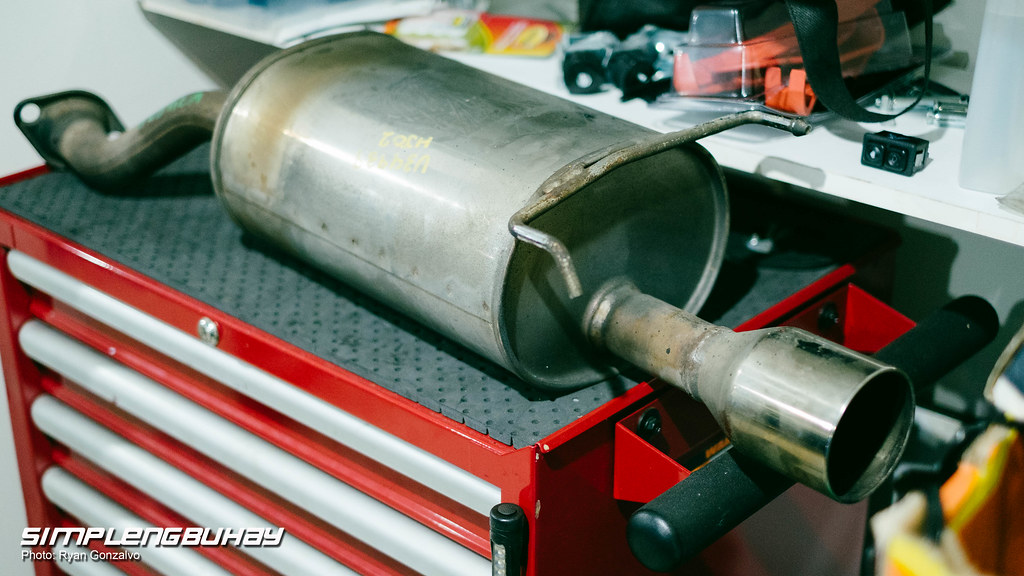 We ordered a Modulo stainless muffler as well from a local dismantler. it was looking a bit tired when we received it but after a few minutes of polishing it is now looking great again. 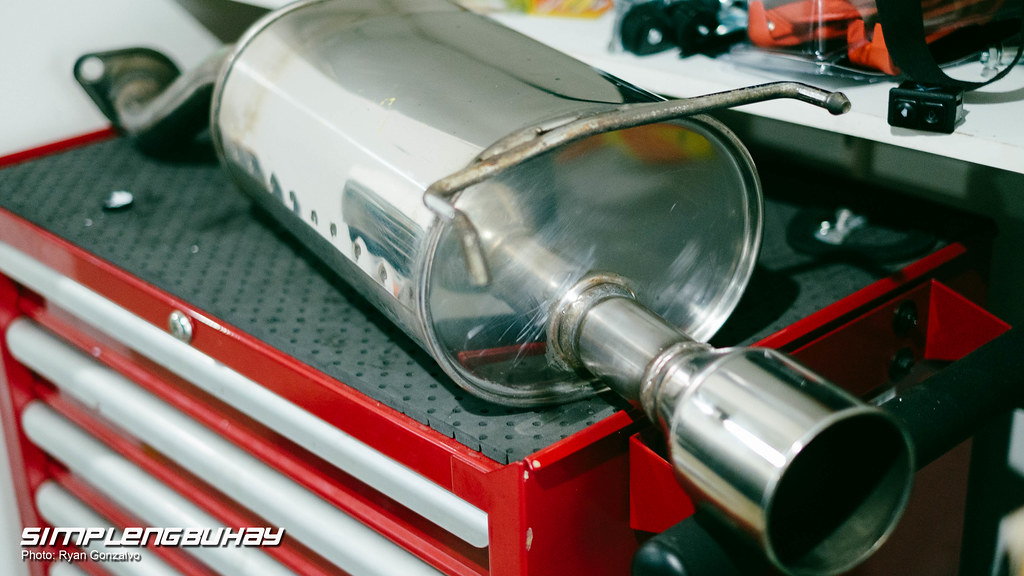 and of course after installation, we have to do the obligatory photoshoot 🙂 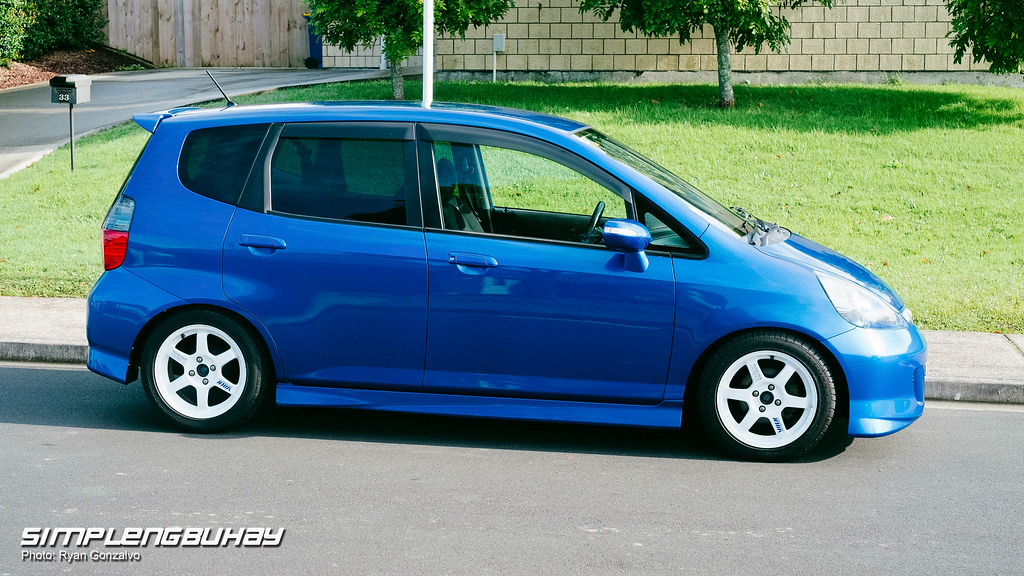 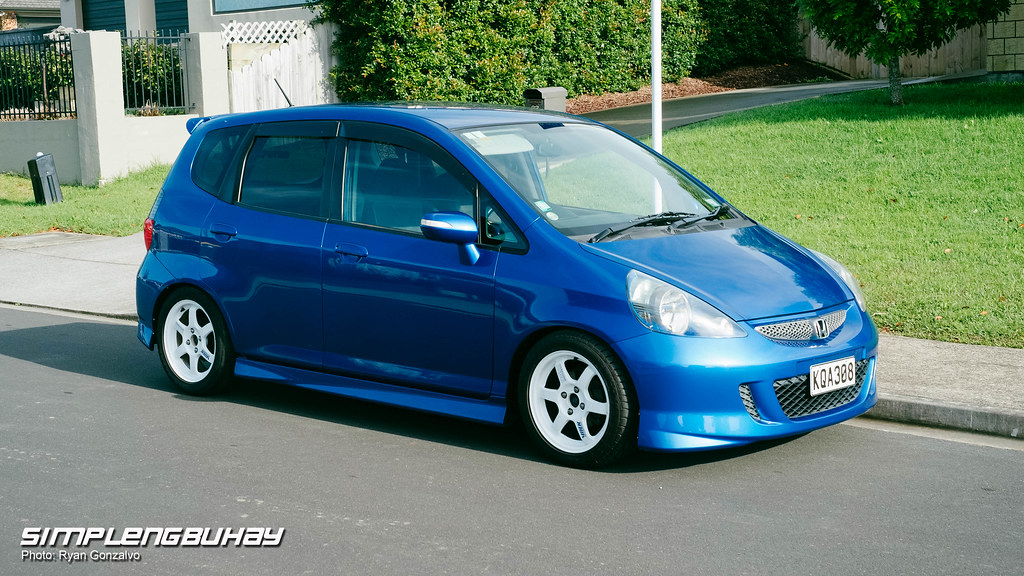 that’s it for now, we still have plenty of plans for this so stay tuned! 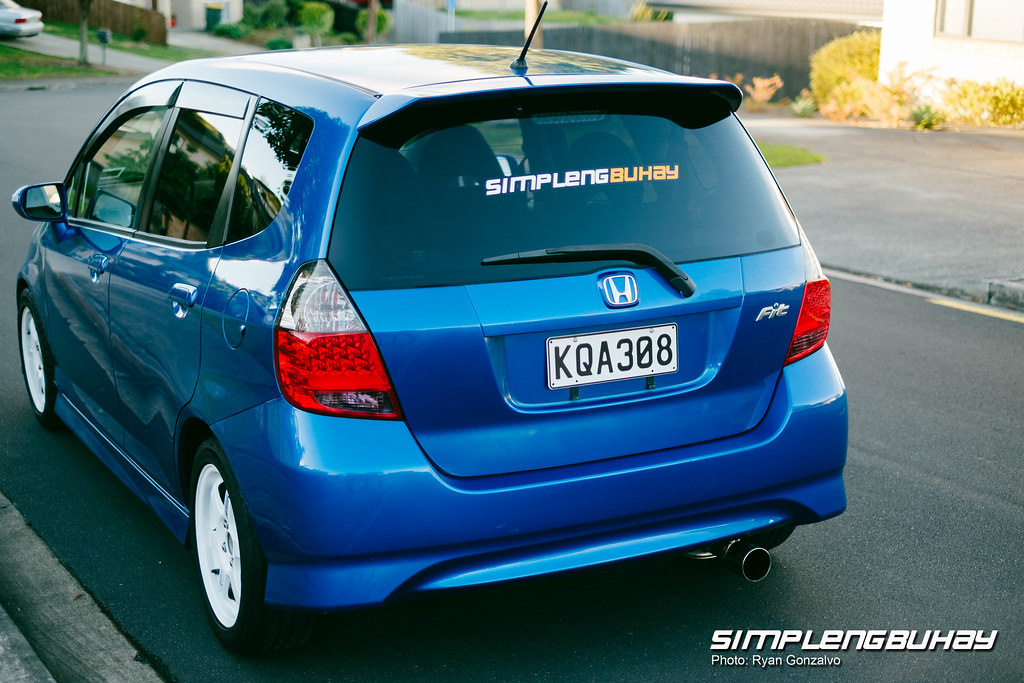