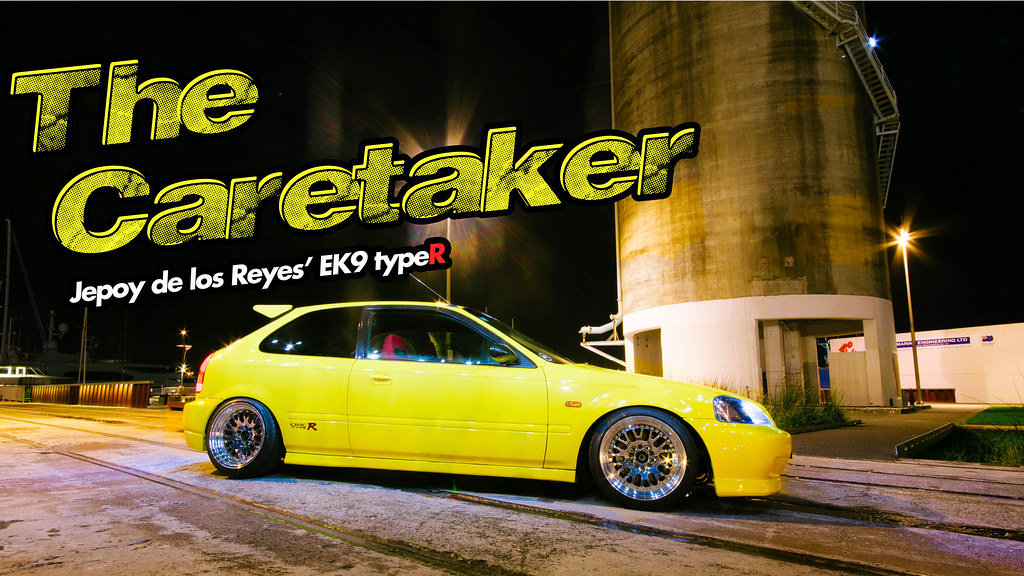 Have you ever wondered what happens to a car build once their original owner has gotten tired of their toy? More likely it will either be parted out or have it sold to someone. In either case, once it left the hands of the owner it will not receive the same love as what it used to have. But if the car would be lucky enough, it will be picked up by someone who’ll take care of it like their most prized possession. 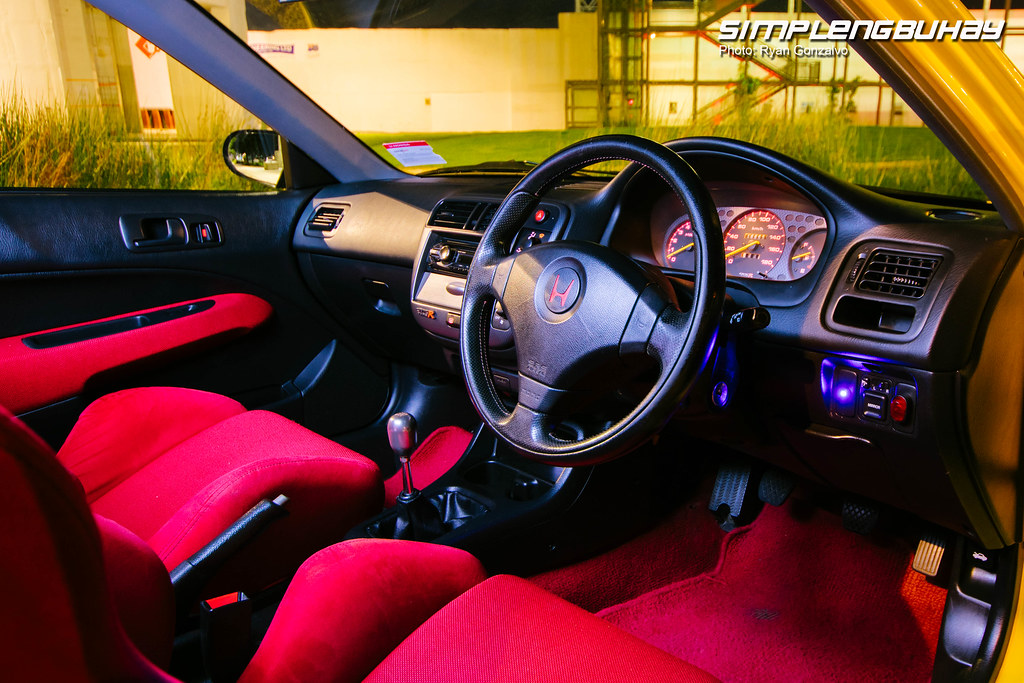 Take this ek9 as an example, this a complete build but the original owner have decided to move on from it. Luckily Jepoy was on the hunt for a new project car and adopted this ek9 as his own. 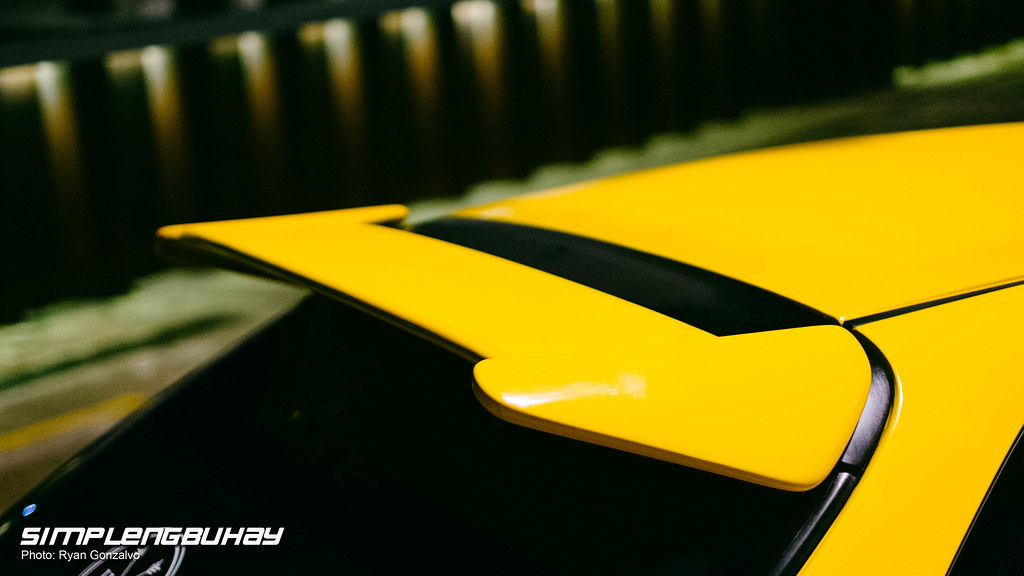 The car is already in good shape when Jepoy got it but let’s face it, owning a project car is always a work in progress. The car sat for a while before it was handed to him so making the mechanical bits back to it’s perfect condition is the first thing on the list. Jepoy also noted that the engine bay has space for improvement so he spent time on cleaning it up. Jepoy refreshed the valve cover, lines, hoses, intake, and extractor to name a few. 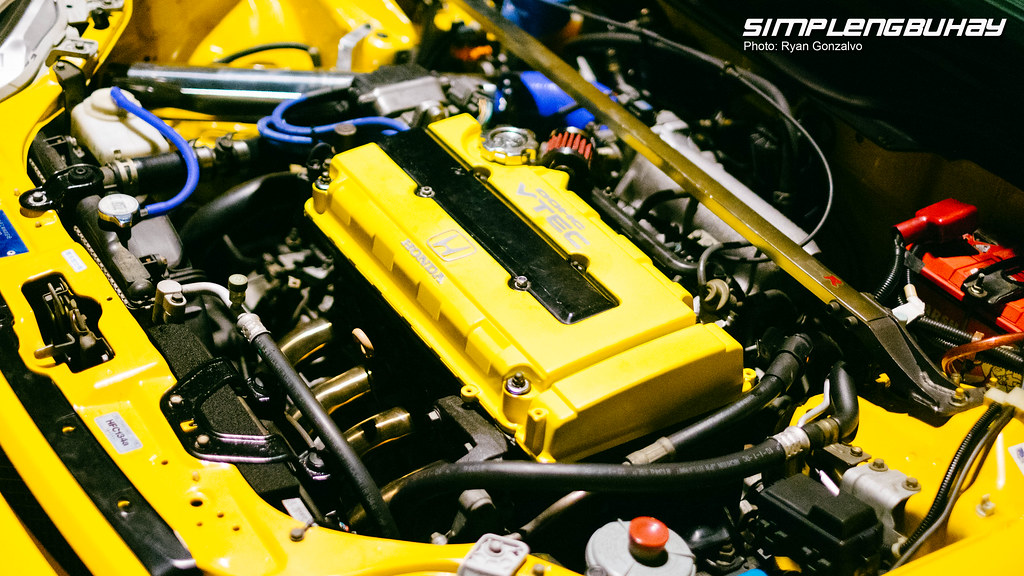 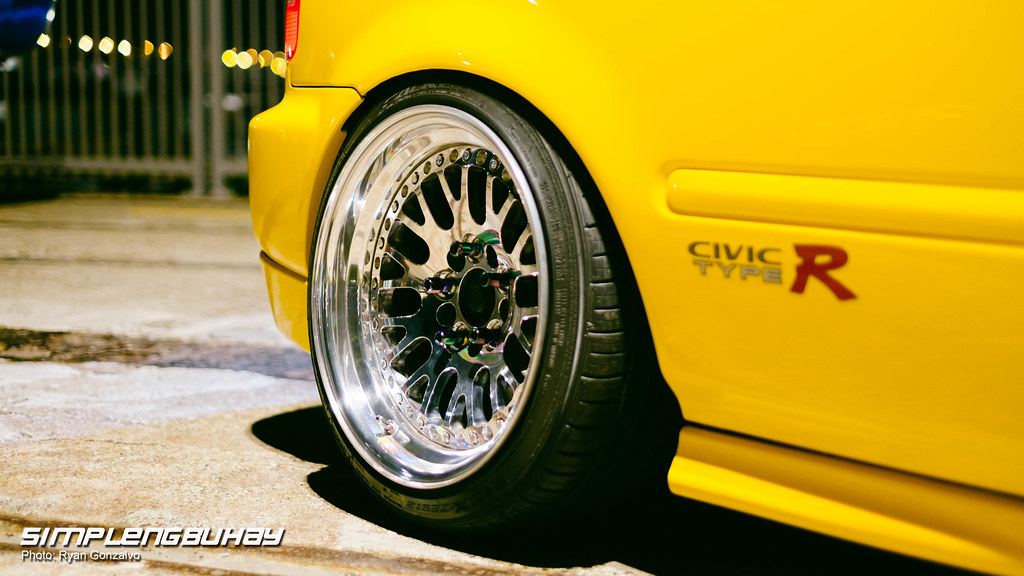 The car is currently sitting flush with tasty CCW classic wheels but Jepoy is planning to give it a more textbook style setup and will go with a set of TE37 wheels. 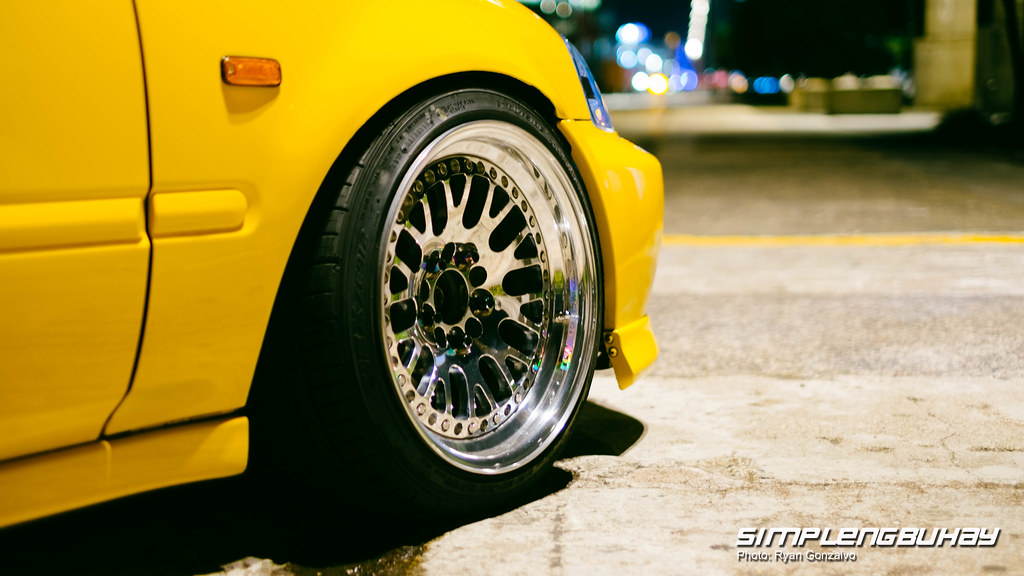 I cannot argue with the things Jepoy has done on this car so far, he has stepped up and taken the reponsibility of continuing the maintainance of this ek9. I’m glad the car went to the right hands and is now given another opportunity to have the love that it deserves. 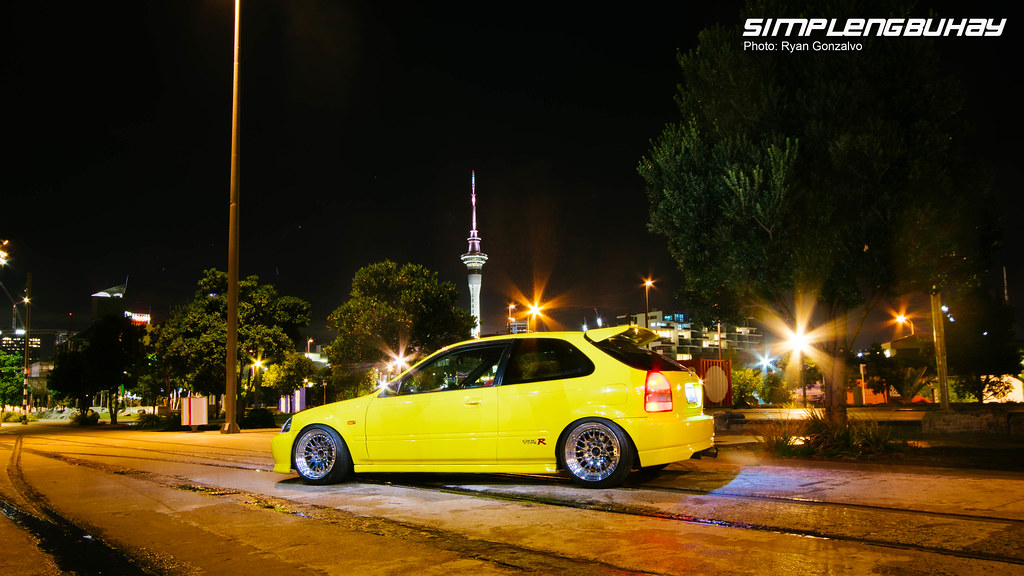