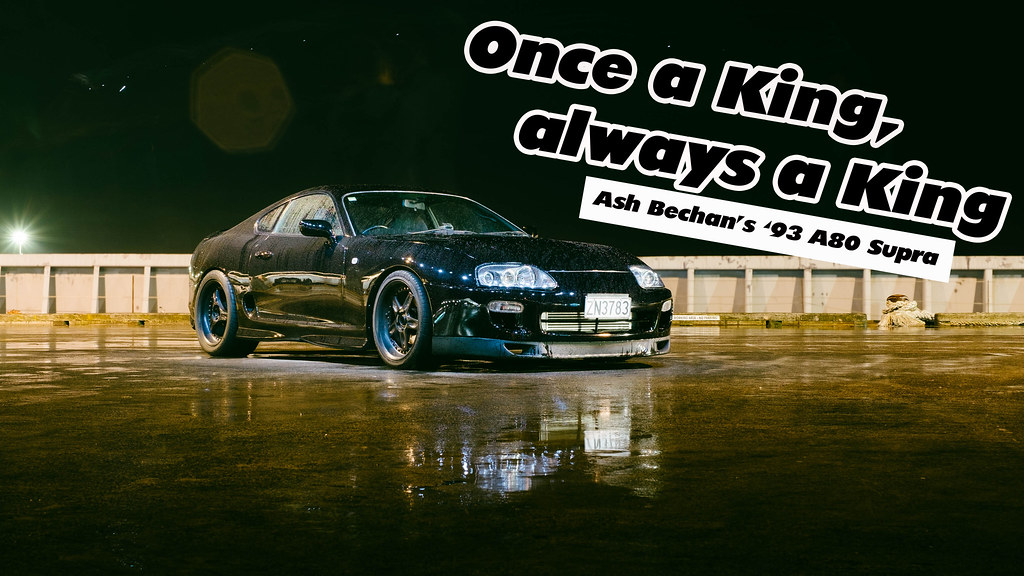 Toyota A80 Supra is one of the cars we just really can’t get enough of. Whether you’re into JDM, Euro or  American muscle, it’s a car that everyone can appreciate. Introduced back in ’93, it was Toyota’s halo and fastest car in its lineup. With the factory equipped bulletproof 2jz engine capable of handling 1000+hp, the car is just untouchable. 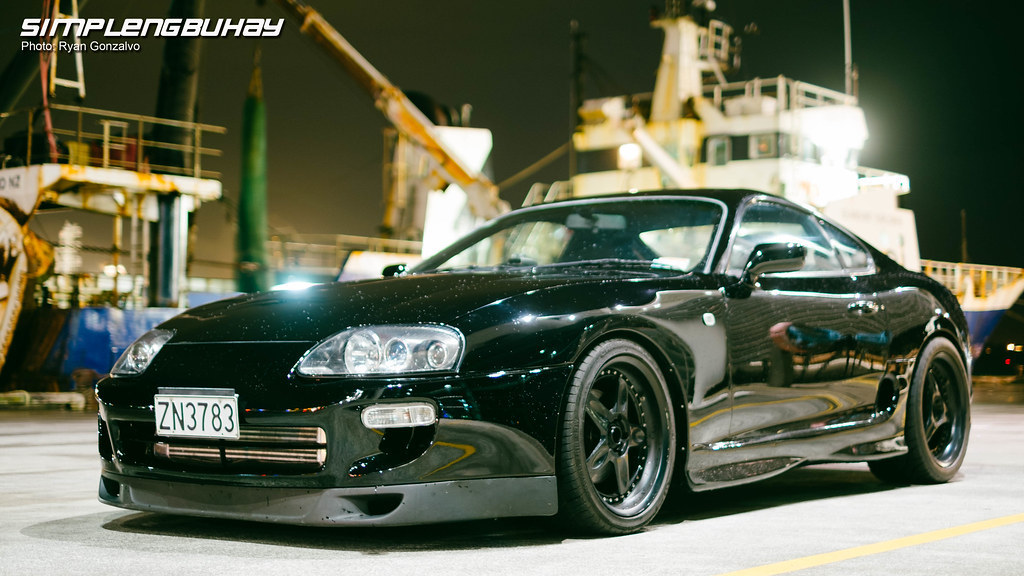 25 years later and it feels nothing has changed. You may say it’s not the fastest car in the block anymore but the desire and respect from the car community remained intact. It’s the same reason why it’s hard to get one of this. Existing owners just won’t let them go and if you would see one for sale be prepared to break your savings. 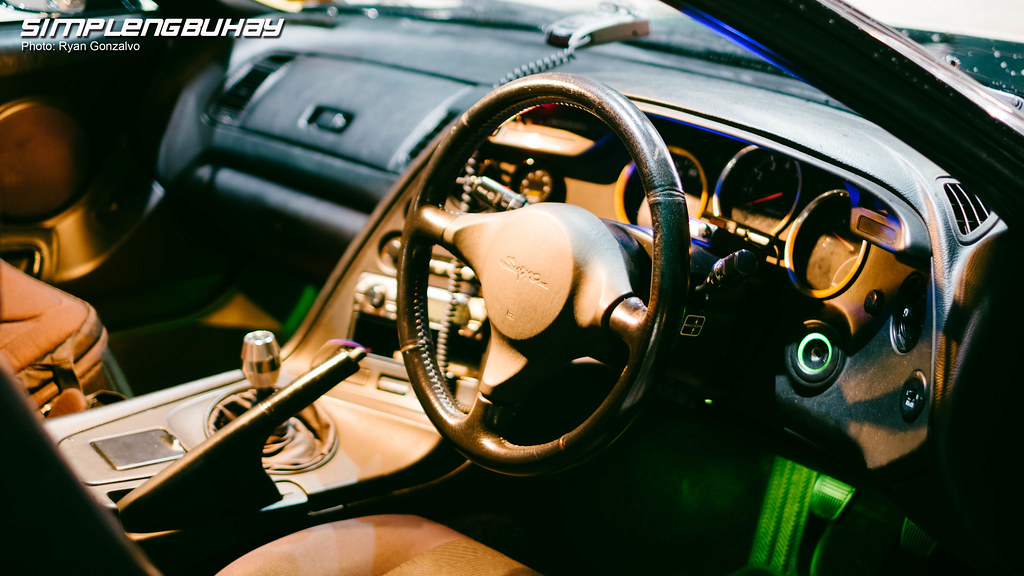 One of the lucky fellow to get a hand on this is Ash Bechan. He has bought this roughly 10 years ago and still enjoys it up to this point. Ash has a real affection for the Toyota brand as he owns a souped-up ae101 and an IS-F on the side of the Supra. Although the Supra has already reached the collector’s status don’t fret as this will not be tucked away. Ash still have plenty of modification plans for this car on top of his already long mods list. 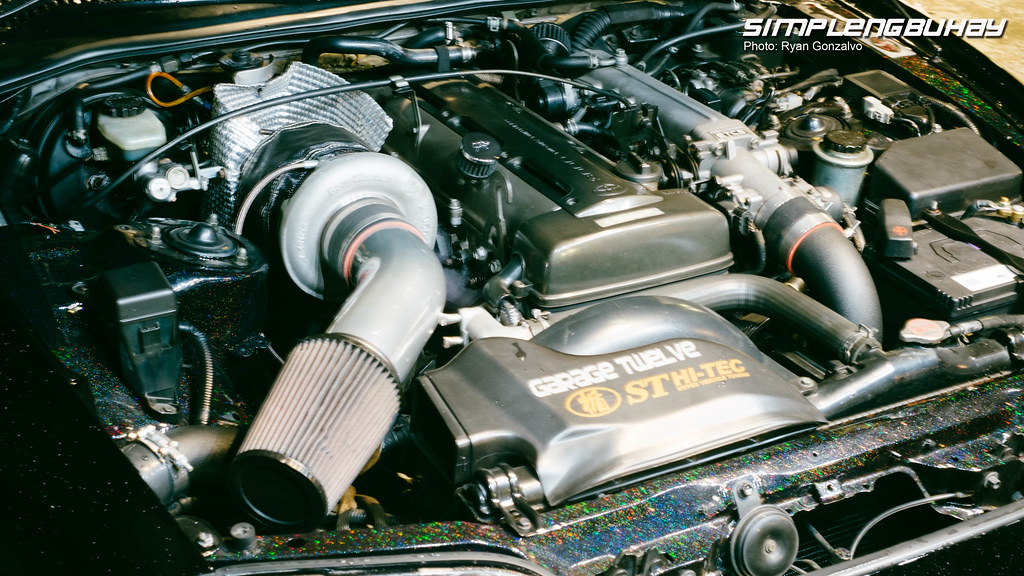 You would see a huge Borg Warner turbo and matched with heaps of HKS and Blitz goodies inside. At the moment the car sits on a pair of Volk C-Ultra at the back and CV-pro at the front. Part of his future plan is to put a staggered set of Work Meister wheels. 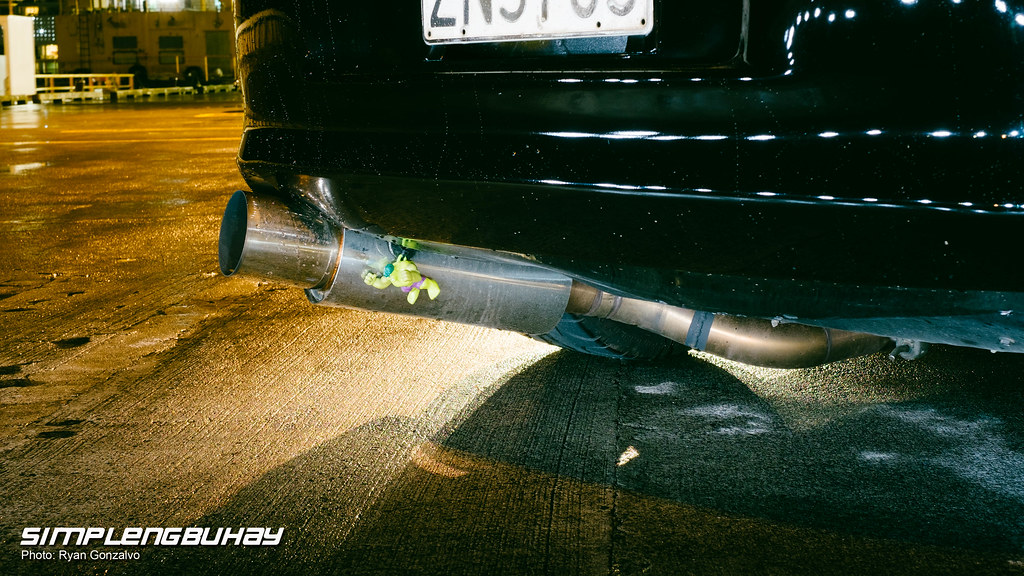 This is a continuous project so expect to see more upgrades. Being able to see the outcome of how Ash kept and modified this car for the past 10 years, I’m excited to see the next phase of the transformation. 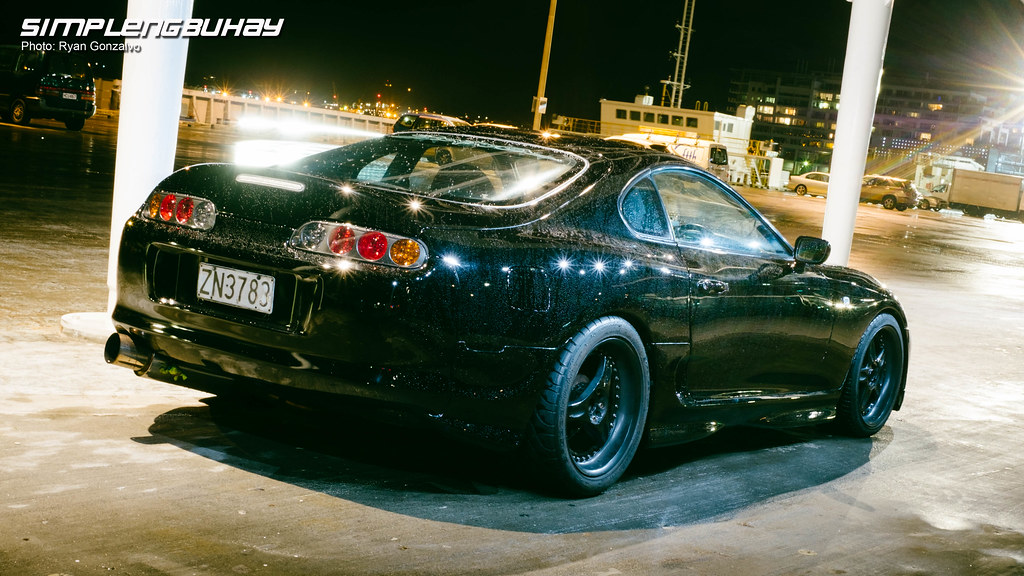 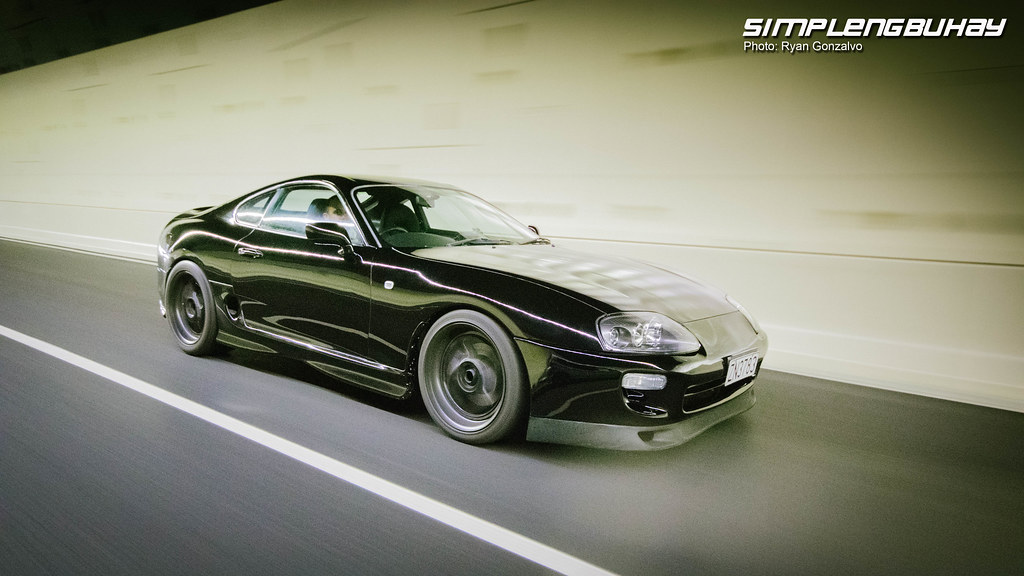 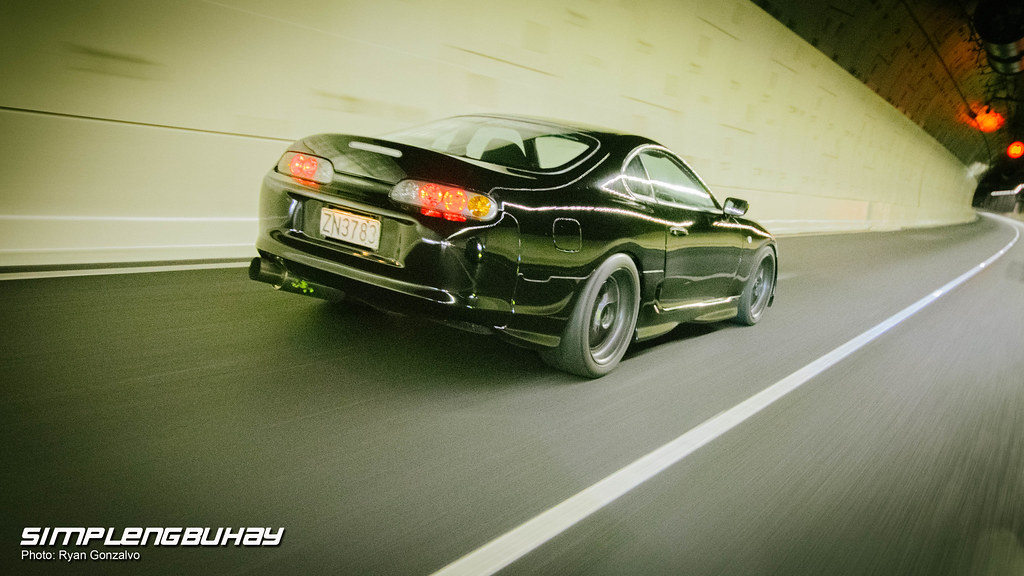 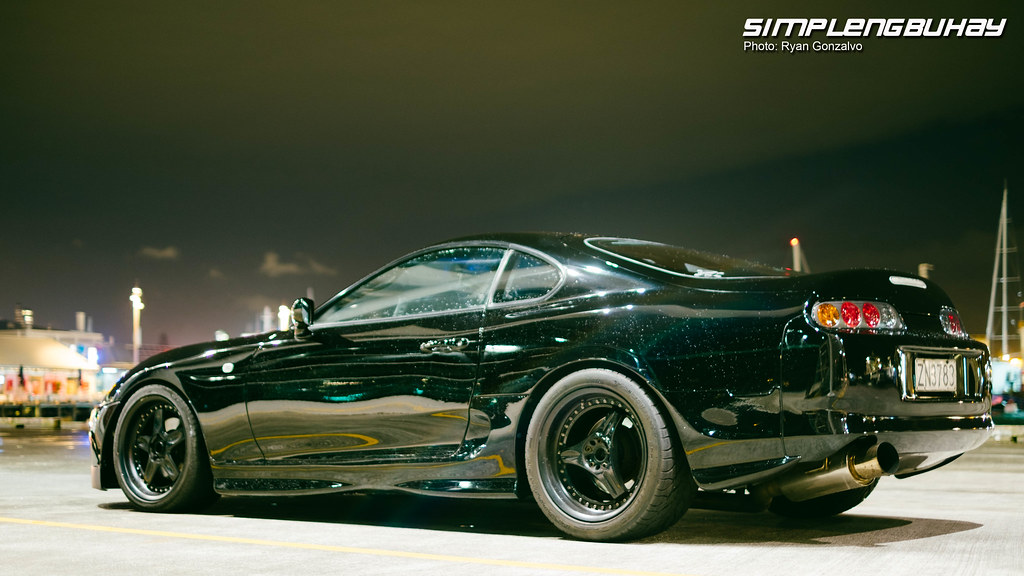