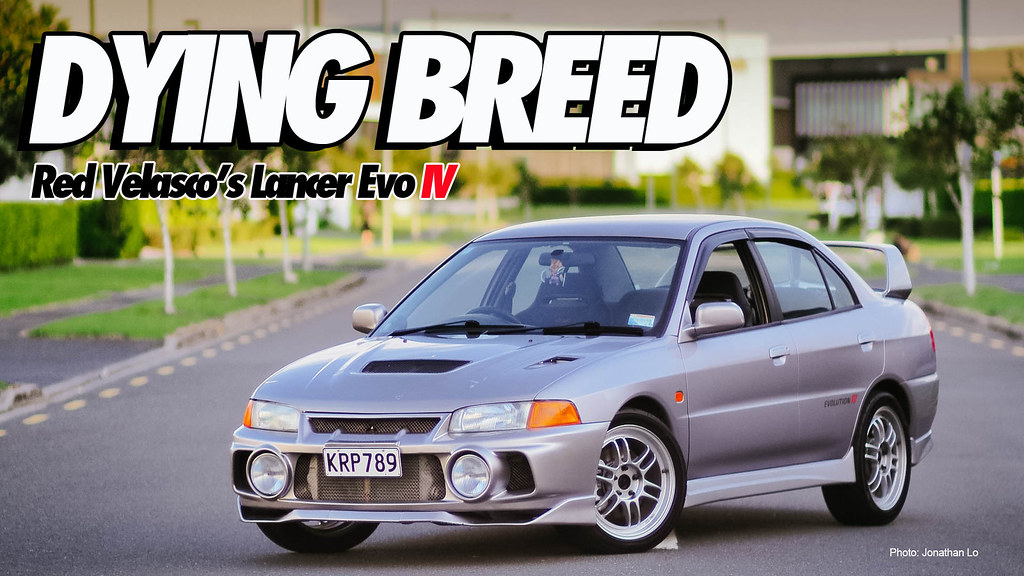 It’s a shame that Mitsubishi has decided to retire the Lancer Evolution line. The car is a game changer, it combined WRC performance and 4 door sedan practicality in one car. Equipped with the turbocharged bulletproof 4g63 engine the car is able to produce 276hp straight from the factory. 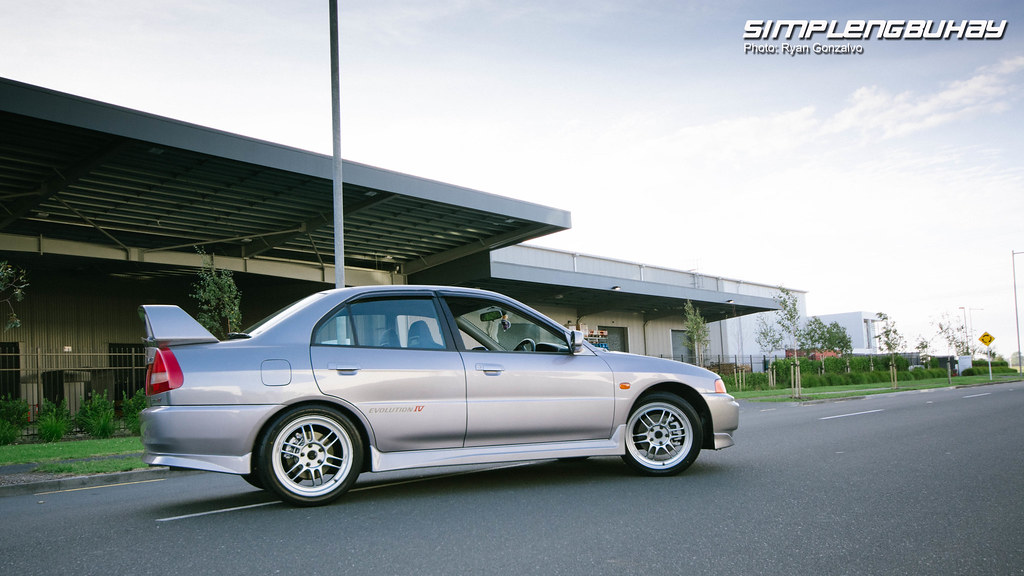 No wonder these cars are a hit in New Zealand. You can see them cruising the streets and on race tracks being pushed to the limit. 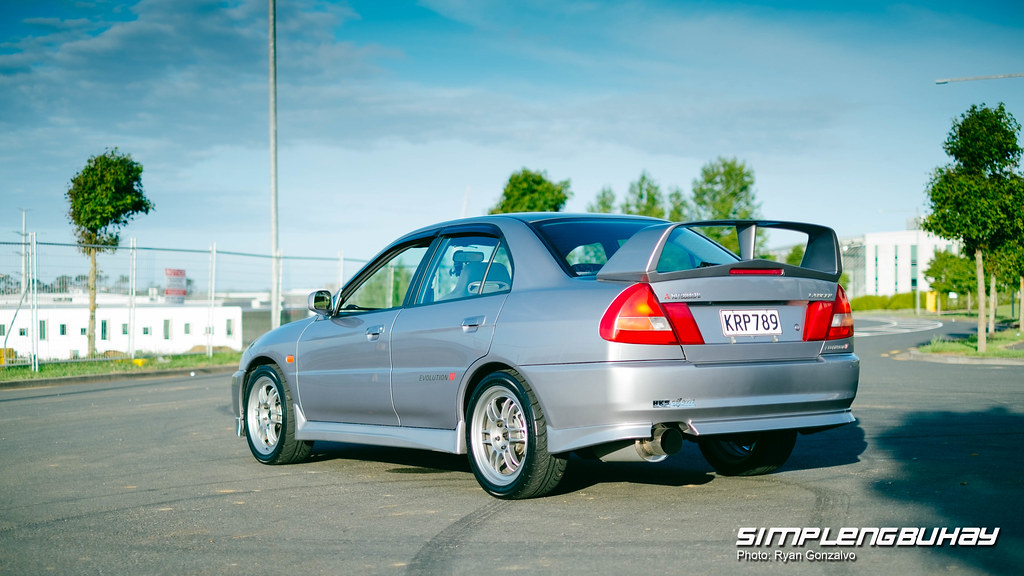 But being a fun car has its tradeoff. Most Evos were already been used & abused. it’s very rare that you would still see a clean copy of it these days, especially the early generation. 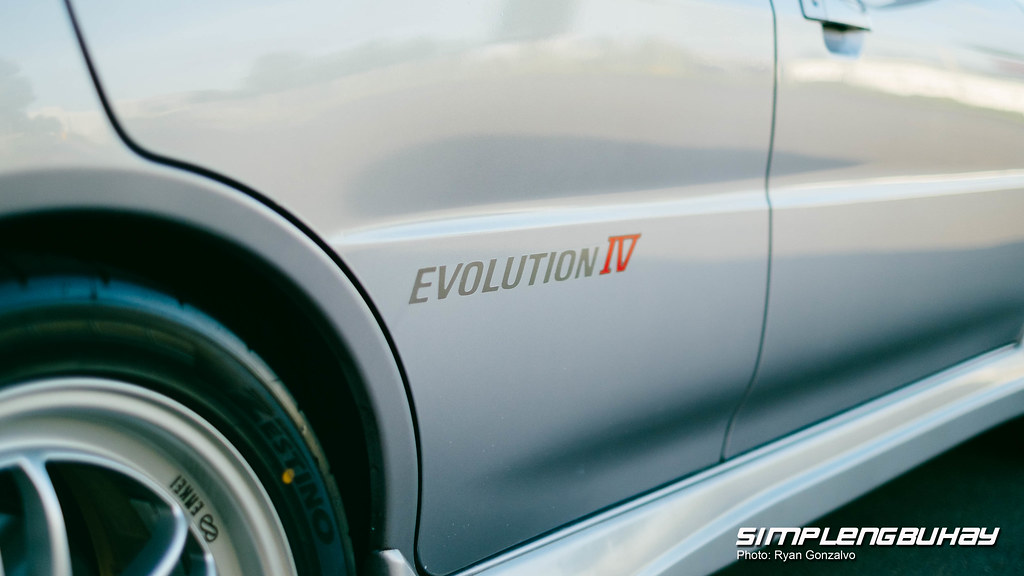 That’s why it almost broke my neck when I first saw Red’s clean Lancer Evolution IV. It has been a while since the last time I’ve seen a copy which is as fresh as this. 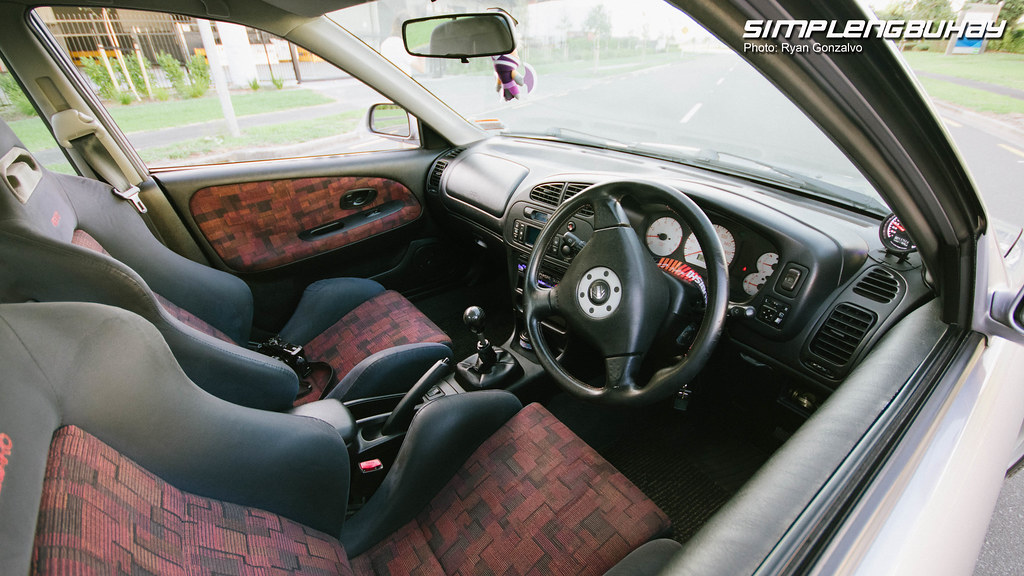 The freshness continues in the cabin. It’s very refreshing to see the factory Momo steering wheel and Recaro sr3 at this condition. 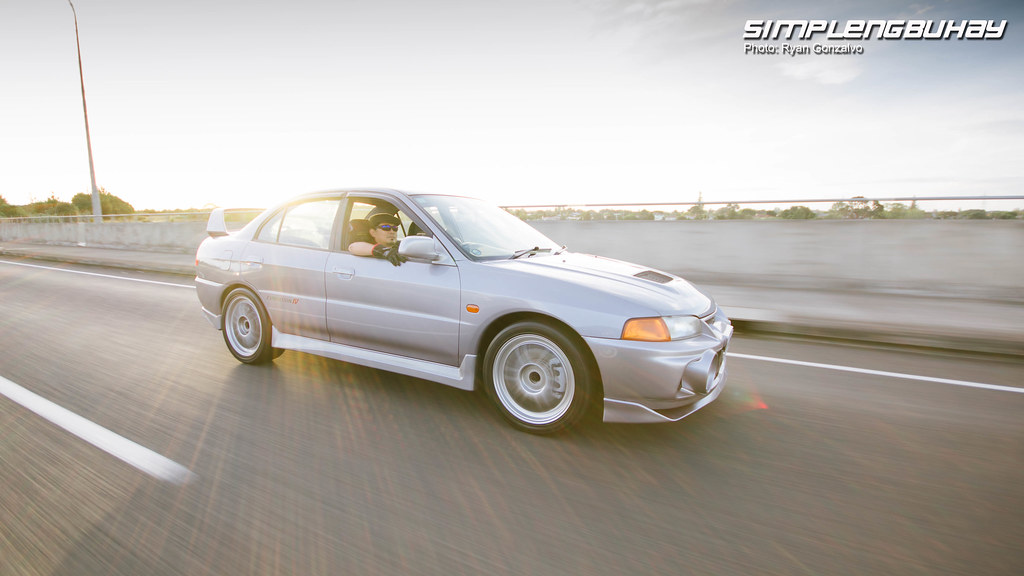 But don’t ever think that this is a garage queen. Red rides this regularly, in fact, this is his daily driver. 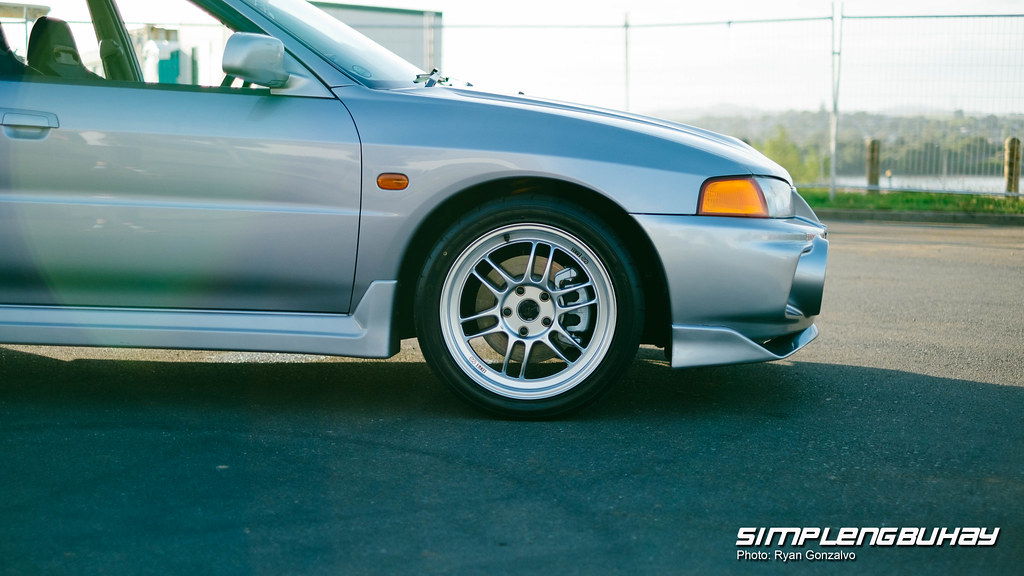 It’s a performance car after all and it’s meant to be driven hard. And he’s planning to drive it harder with additional go fast bits. The first thing you will notice is the lightweight RPF1 wheels wrapped with Zestino semi-slicks; to keep everything planted on the ground a set of Ohlins adjustable coil over has been added as well. 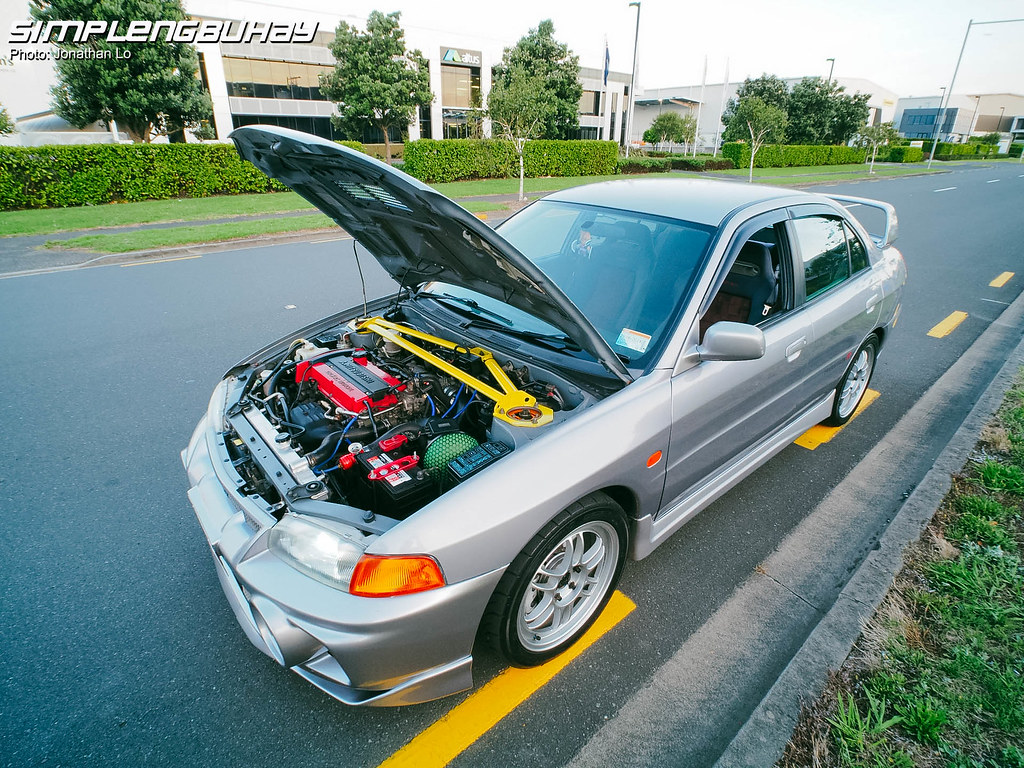 under the hood, it would be hard to miss the RiGid support and the HKS mushroom intake. 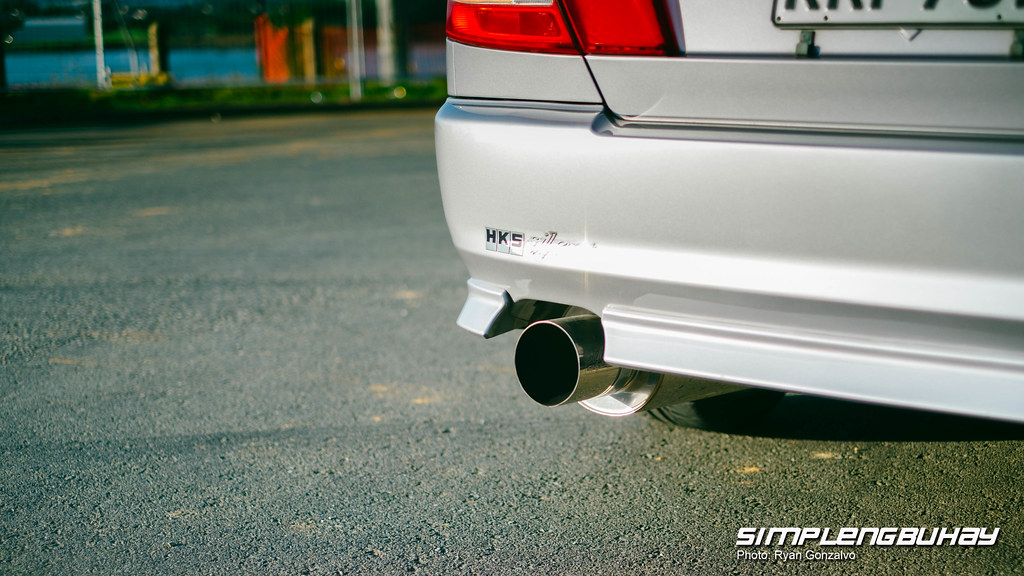 and on the other end, an HKS exhaust has been added. 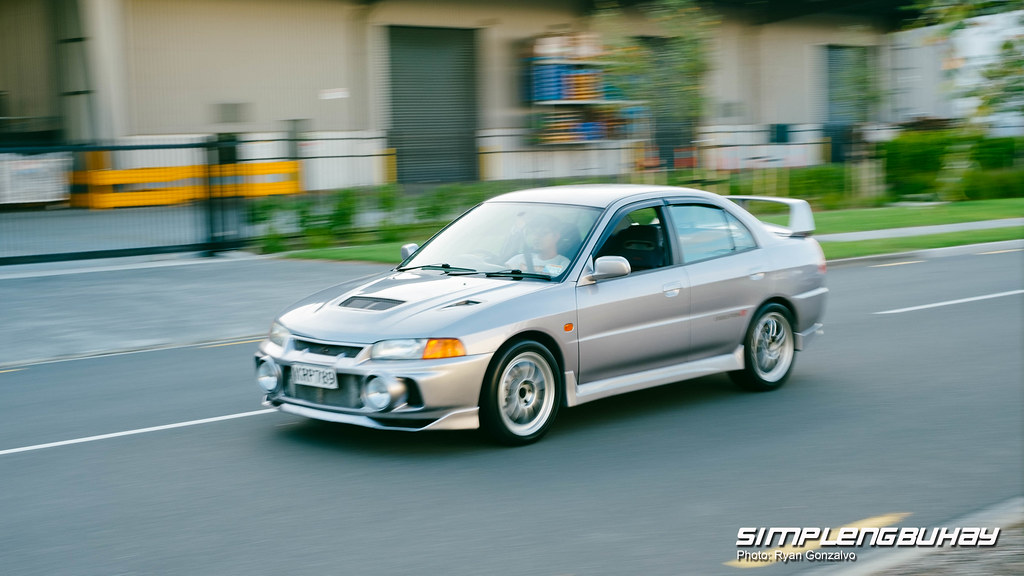 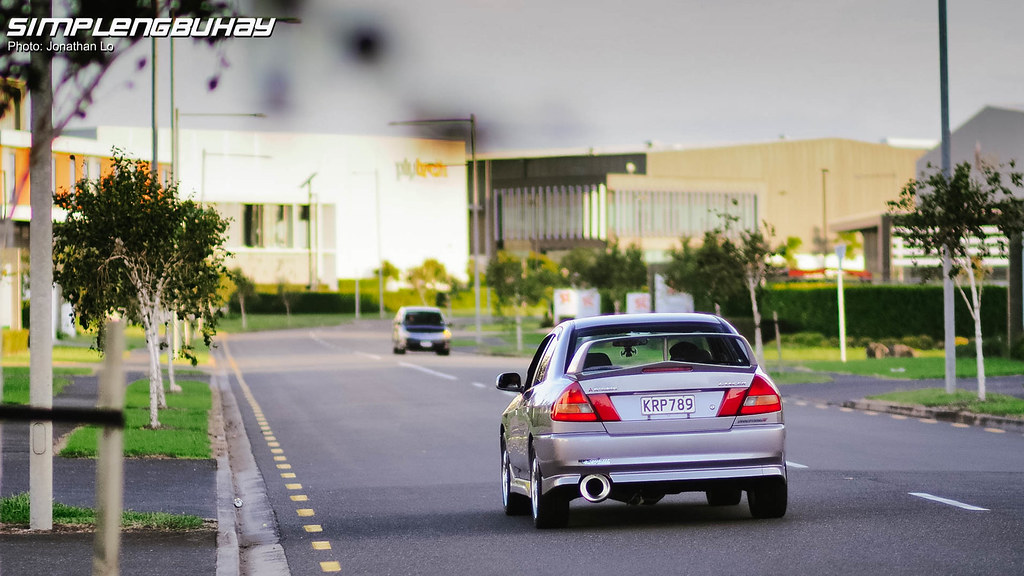 It sad to think that the Lancer evolution is a dying breed but thanks to Red, we know that this one will be taken care of and be going to stay on the road.

One thought on “Dying breed”